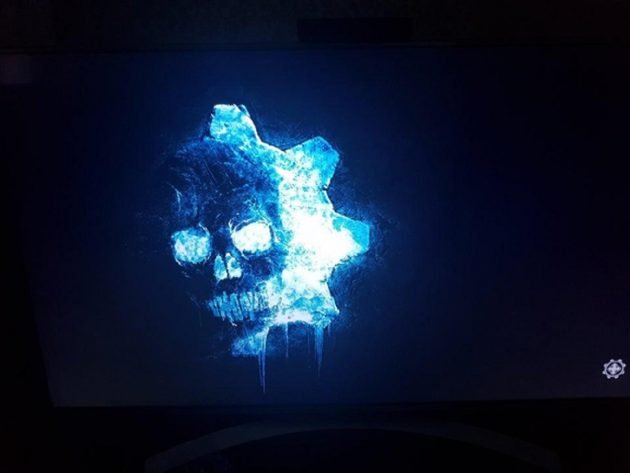 Ahead of its launch on 10th of September, Gears 5, the latest entry in the Gears of War series, has been plagued with issues causing players to disconnect from various online multiplayer games.

While Xbox Game Pass Ultimate subscribers have had access to the game for longer, it was the influx of more players over the weekend that seems to have caused the issues. Many were no doubt excited to try out the game’s campaign in co-op, or partake in a few multiplayer matches in either the classic Versus mode, delectable Horde mode, or brand new and vicious Escape mode. However, what actually happened was widespread server disconnects, with many players reporting that they’d been dropped from games in the middle of a match.

The issue is particularly noticeable during Horde matches. Horde mode requires five players to take on increasingly challenging waves of enemies, and should a player die it’s imperative that the others revive them, or suffer the consequences of playing on without one of their team members. With players getting dropped from matches left, right, and centre, Horde mode became almost unplayable over the weekend.

The Gears 5 loading screen has become something of a meme over the past two days, since it’s the only thing you can see when you’ve been kicked out of a multiplayer game in the middle of a match. The fact that the screen’s main colour is blue doesn’t make things any better, with most referring to it as the blue screen of death.

Even the Gears 5 campaign isn’t safe from these disconnects. With co-op campaigns players can choose to play with friends online, or locally in splitscreen. For those opting to play together online the campaign would often disconnect one or both players, halting progress and preventing players from being able to enjoy one of the best parts of the game. Apparently there is a particular issue with Act 2 which causes players to be sent quite far back in the campaign, only to have no way to move forward since enemies don’t spawn, and companions refuse to move at all.

According to the developer, The Coalition, they are focusing on server-side updates to make the game more stable. After this they’ll be looking into other issues that are causing issues for players. The Coalition encourages any players experiencing problems to visit the game’s status page for information on known issues and bugs that are being worked on.

Let us know if you’ve been experiencing any issues that are mentioned here in the comments.

Follow us and get the latest news delivered to your timeline!
Gears 5
Previous Article5 Types of Games the New Nintendo Switch Accessory Could be Used WithNext ArticleNintendo Dumps Monthly Releases For SNES Games