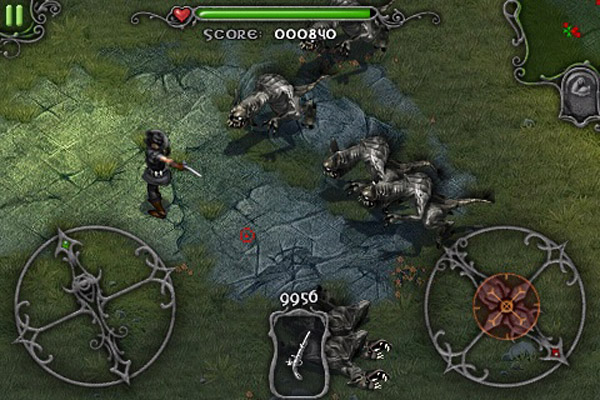 It’s just you and your stockpile of ammunition against hordes of ghastly beasts from the depths of the devil’s underpants. Well, sometimes you may be joined by a friend or two, but it’s the whole ‘alone and vainly attempting to hold back the nasties as they claw at you’ aspect that is the essence of one of the most simple yet effective ideas in video games: survival mode.

Oftentimes, this will be an unlockable extra, perhaps something you are awarded after completion of the main story. It will offer a fiendish variant on the gameplay of the title concerned, and can take all kinds of forms.

Arcade shooters and such (twin-stick shooters especially) are ripe for a survival addition. In this case, you need only keep the waves coming, and leave a liberal coating of power ups and weapons in the arena. For rabid high-score chasers, this is an effortless way to increase a game’s longevity tenfold. The simple likes of Dracula: Undead Awakening are the natural home for this sort of thing. Indeed, that macabre little oddity was made solely of such modes, and I found it had far more lasting appeal than any other PlayStation Mini I own. However much more ‘content’ they technically had. 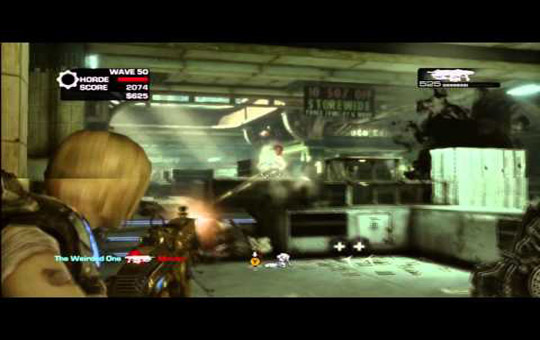 But in the futuristic world of 2013, a time when we have fridge magnets and Hot Pockets and all kinds of impossible wonderment besides, we also expect something a little more sophisticated. At the very apex of survival mode badassery, I’d say, is Gears of War’s Horde. This sends in escalating waves of the Locust, while at the same time lending a certain tactical aspect to proceedings. Alongside the gore-tastic gunplay, you must also manage your resources (money dropped by mangled foes) to construct, repair and upgrade your defenses. As these matches take place in rather sparce arenas, there’s scope for some creative approaches to the task of ‘don’t die,’ and it is monstrously addictive to play.

Survival Mode’s twin brother, Endless Mode, also deserves a mention. He is not as psychotically violent as his sibling, and much more handsome and charming. This is more of an extra for puzzle games, in which you continue until a harmless ‘game over’ screen instead of your own hideous death. But either way, where would so many video games be without this mode?

Follow us and get the latest news delivered to your timeline!
Previous ArticleSpin-Offs: The Good, the Bad and the Dire: Metal Gear Rising- RevengeanceNext ArticleGaming Clichés We Couldn’t Live Without: Points and Highscores and Leaderboards, Oh My!