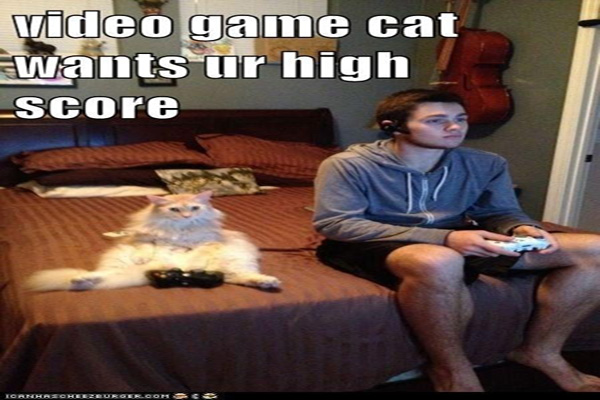 Do points mean prizes, as many hosts of craptacular game shows have tried to convince us over the years? No. Not in any material sense. I had a hankering for that speedboat, myself, despite the unassailable fact that I live a good hundred miles from the nearest ocean. But it was not to be.

Although that may be a bad example, as designer toasters and all kinds of terrible can result for contestants of The Generation Game or such. Still, in video games, points are but an arbitrary number. They stand there, in number form, in their box in the corner of the screen, mocking us. 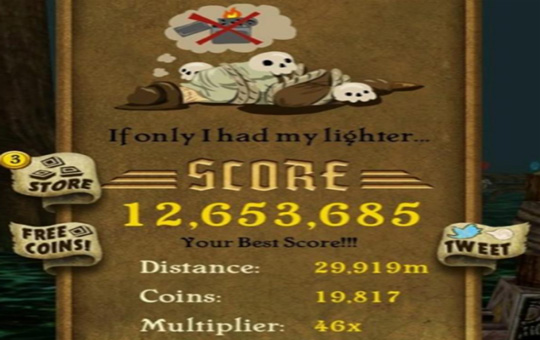 As with Survival Mode in the last installment, though, it is difficult to imagine gaming without them. Oftentimes, in the case of arcade games and such, they are the only manner of progressing. Will points make you eligible for MENSA membership? Can you add highscores to a CV, or to your application for Supreme Emperor of Earth? No, and very no. Practical purpose or otherwise, we damn well NEED them.

Imagine, if the very thought of it won’t shatter your mind into thousands of shards of confusion, any form of endless mode without them. At what point, while holding back the limitless oncoming hordes, would you have the epiphany why in holy hell am I doing this? If a score wasn’t being recorded, it would become the biggest exercise in futility since that guy who tried to train a one-legged elephant to tapdance.

It is the same driving force that galvanises gaming’s achievement hunters into action: they’re there, and I want them. Once leaderboards are coerced into the equation, the replayability of many a game is increased severalfold. But why?