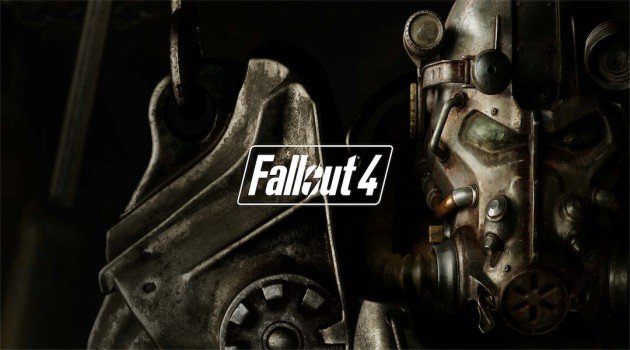 Fallout 4 official release is today but yesterday there were several dozens of leaks circulating the internet. The worse part? The game came with a crack and a multi-language pack too.

Pirate communities seem to be aiming higher than ever with Fallout 4. Despite Bethesda efforts to difficult and delay pirate attempts, the game was successfully leaked and cracked one day before the release. According to Pete Hines, Vice President of Marketing at Bethesda, players wouldn’t be able to fully install Fallout 4 without Steam because the game would be incomplete from torrent files:

Yes, though you will still have to download from Steam. The disc doesn’t contain the entire game.

However, pirates managed to solve this defensive issue and the game is now being played by hundreds of non-purchasers. In fact, yesterday there were over 200.000 users getting the pirate copy in just Kickass alone. And worse, it seems people got to play before the actual purchasers due to the crack. User feedback also indicate that the leaks work perfectly well and without inconvenient.

Note that about one week prior to the game’s release, there were several pre-loading versions available too. Now, the question remains. Are crackers and pirates actually getting better and better at this type of illegal job? Or are developer companies not doing enough to at least delay hardcore leaks that surely damage the global sales and brings unfairness to purchasers?

Follow us and get the latest news delivered to your timeline!
Fallout 4Fallout 4 CrackFallout 4 Leak
Previous ArticleHere Are the Best Prison Architect Mods (Download them Here!)Next ArticleFallout 4 Guide: How to Easily Kill Deathclaw