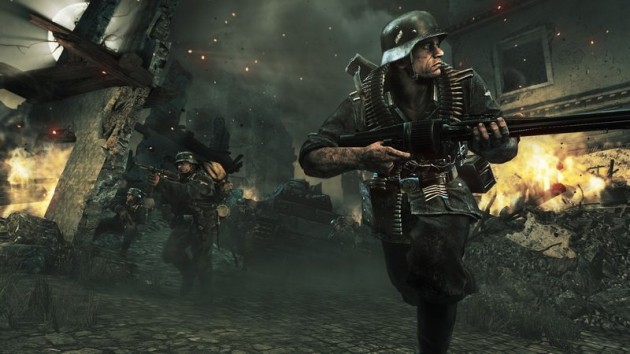 Follow us and get the latest news delivered to your timeline!
Enemy FrontEnemy Front system requirementsShooter
Previous ArticleWhy The Maplestory 2 Gameplay Reveal Is A Colossal LetdownNext ArticleCheck Out Some Watch Dogs 4K Resolution Screenshots – Really Impressive