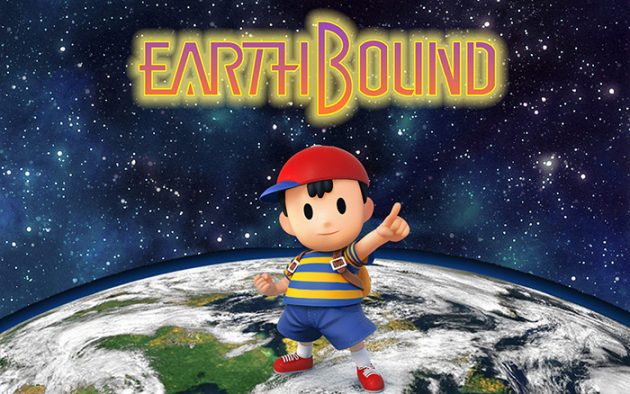 Follow us and get the latest news delivered to your timeline!
AdventurebaseballbeatleseaglelandEarthboundhuckleberry finninteractive mediaJapannessNintendoon the roadreadingsaxophoneSNESsuburbsSupertexttreehousewanderlustwriting
Previous ArticleGOG Spring Sale: 90% Off of More Than 500 Indie and AAA GamesNext ArticleWhy Players Should Appreciate The Diversity In Horizon Zero Dawn

Kyle Hubbard
Kyle Hubbard is a word incubator, AKA writer, from wintry Edmonton. He writes freelance game narratives and occasionally blogs about the games industry. Find him online at www.kylehubbardwrites.com or @thekylehubbard.