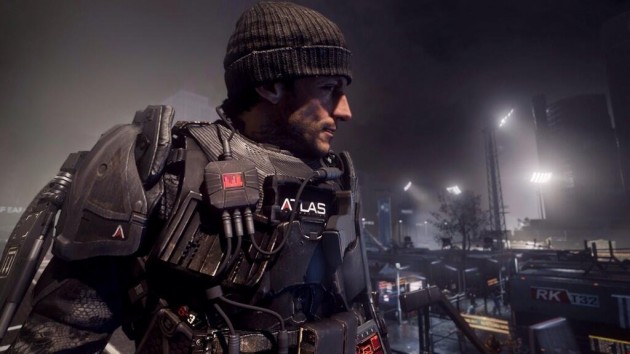 Call of Duty: Advanced Warfare is the next game of the Call of Duty series and it has recently received a fresh reveal trailer unveiling some of the upcoming features. As expected, one the most prominent debates about graphics and resolutions in the video game world is back with a new premise. Advanced Warfare slogan revolves around power and the importance it has in any timeline, present or future, “power changes everything”. But in video games, with a particular focus on the first-person shooter genre, it’s not just power that changes everything, graphics also have the power to transform and shape a whole new scenario.

The Power of Graphics: Realism and Immersion 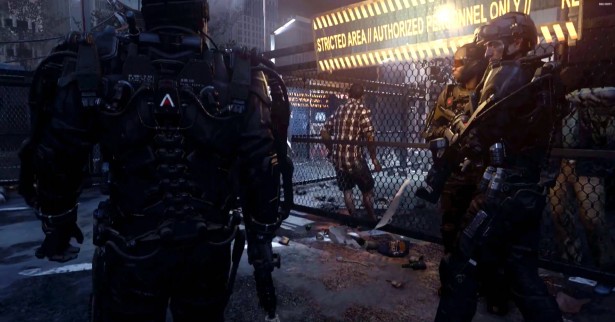 It’s not my intent to discuss Advanced Warfare’s resolutions and console performances here. Instead, I’ll be discussing the overall graphic quality growth patent in the reveal trailer and its possible effects. It’s a well-known fact that high-quality graphics increases realism, thus immersion. That’s why gamers always seek the highest resolutions possible, because it renders superior visuals. There are more pixels, therefore texture, lighting, effects and color aggregations become more complex. This generates an overall better result, by other words, graphics become more realistic and that’s what gamers want, a more accurate simulation of reality. Playing a game that feels real is completely different from a game that can’t transcend its boundaries. Immersion is about capturing the essence, transforming the virtual into something psychologically tangible and impactful. In Advanced Warfare this essence has been improved, characters and objects have a superior detail quality compared to Ghosts, the previous game. And special effects have become more resourceful and precise. It’s indeed a step forward towards a perfect embodiment of war in real-time.

The Power of Graphics: Game Engines 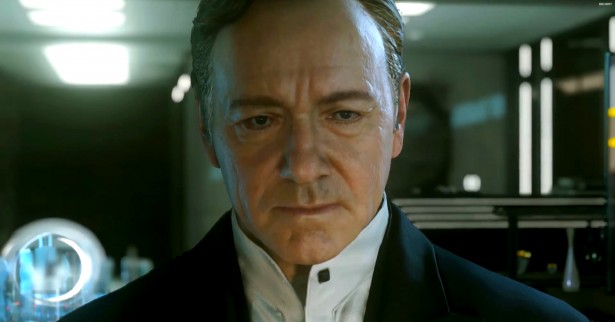 The gaming engines play a determinant role in the appearance of visuals. In this case, you can even apply the Advanced Warfare’s slogan logic and state that power changes everything when it comes to graphics. New and more powerful engines are capable of impressive results and the upcoming Call of Duty game seems to be a perfect example of how engine evolution can change everything. In Ghosts, some of the most exciting features revolved around the extraordinary specular mapping of particles and interactive HDR effects (smoke, lightning, explosions). Now, in Advanced Warfare it seems things will go much further with a new dynamic movement system (wall walking, large jumps and other sci-fi maneuver moves) and a possible ultra-rendering technology capable of generating impressive representations of reality, such as an accurate and convincing model of Kevin Spacey.

The Power of Graphics: Is Advanced Warfare Going to Be on Another Level Compared to Ghosts? 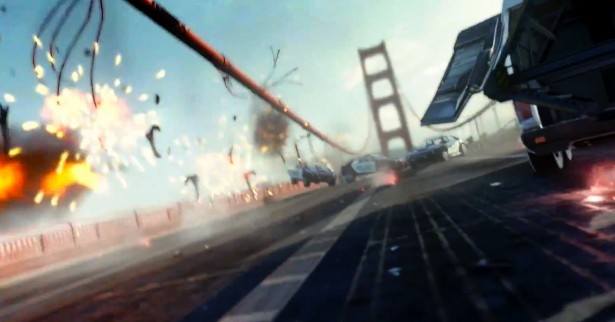 Based on Activision’s official indications I am quite convinced that Advanced Warfare will be on a very different level compared to Ghosts. It’s true that development is on-going and many things could substantially change until the release date but it would be extremely naïve to ignore the current facts that point towards an improved visual quality system. The recently screenshots display a tremendous detail quality in every single object and the trailer goes even further, with signs that effects and lightning have received a huge improvement. Everything is neater but at the same time, more soft and refined, it’s the clear effect of advanced motion blur and dynamic rendering systems. Special effects also seem more genuine and vigorous. Is it, perhaps, the result of a new particle displacement system or even something completely new? At his point, it’s too hard to tell. But one thing is for certain, Advanced Warfare will display better graphics at every level, what’s left to know however, is if this quality can be maintained without sacrificing performance.

The Power of Graphics: Quality and Performance 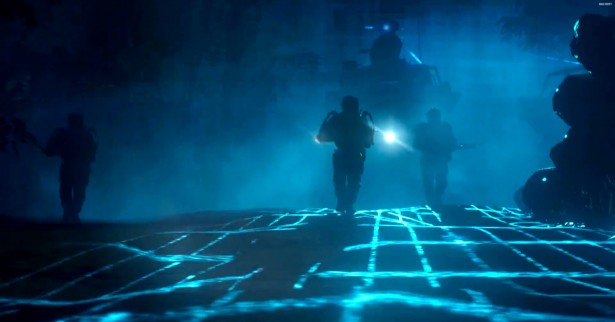 In first-person shooter games like Call of Duty, maintaining a sustained 60fps is vital for a proper gameplay. But so far, everything indicates that graphical resolution and quality increases are being prioritized over performance, including solid frame-rates. It’s always pleasing to see stunning images but if it comes at the cost of performance, then the whole effort will be mostly in vain. Gamers seek a balance between both features but in the end, performance is what matters the most. What’s the use of elegant and super-realistic graphics if you can’t move free of lag? I suppose that a new technology capable of establishing this stability is being developed, else we can only expect a huge spec requirement for this game. Just as graphics, performance can change everything too and that’s what makes me sure that Sledgehammer Games won’t take the futile path of elegance; it would be too controversial and unhealthy for the series.