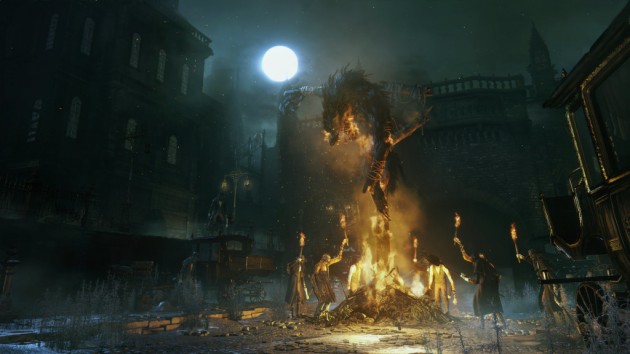 Follow us and get the latest news delivered to your timeline!
bloodborneE3exclusivefromsoftwaremiyazakiPlayStation 4Sony
Previous ArticleHearthstone Guide: The Best Mage Cards for Your DeckNext ArticleThe Best Cheap Gaming Laptops to Buy in 2014 – Under $1,000