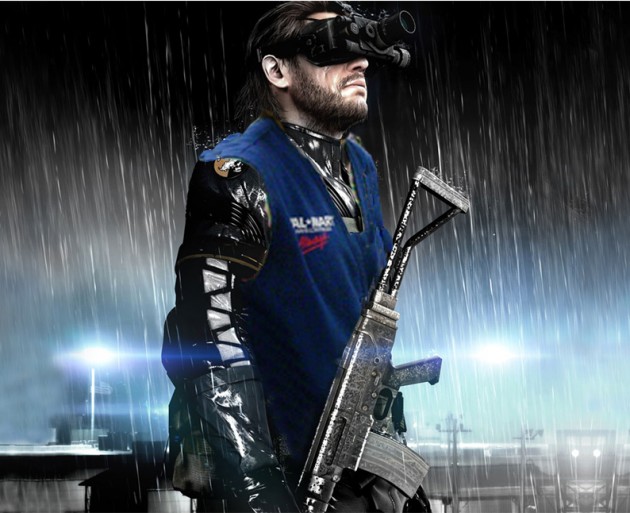 The much debated interim installment of the Metal Gear Solid series, Ground Zeroes, will be selling for less than originally announced.

Konami has announced a $10 price reduction in the title for the PlayStation 4 and the Xbox One.  According to a press release issued by the company the company wants to “provide as many people as possible an opportunity to experience Productions’ FOX Engine and the first installment in the two-part METAL GEAR SOLID V experience.”

Taking the game down from $40 to $30 is likely a response to a questionable game length that sparked outrage online.

Despite reassurances by the games creator that MGS: Ground Zeroes has several side missions and extensive replay value the company has found itself having to justify a main story line beatable in less than two hours.

Ground Zeroes will also now contain downloadable content for the upcoming Metal Gear Solid 5: The Phantom Pain, including additional resources for players’ “mother base,” a reported key point in MGS 5.

The game will be released on March 18 for both Microsoft and Sony consoles. A release date has not been set for MGS 5.

Follow us and get the latest news delivered to your timeline!
KojimaMetal Gear SolidMGS 5ps4Xbox one
Previous ArticleThe Console Wars Return But To A Bigger ScreenNext ArticleHow to Fix Thief 2014 Crashes, Graphics Stuttering and Problems