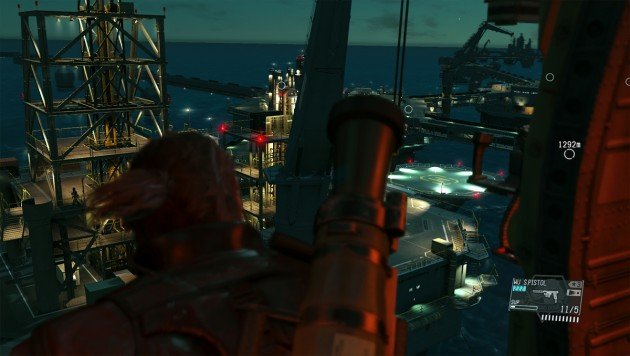 First-person shooter games aren’t exactly meant to be amusing in the sense of comedy. However, the Metal Gear Solid series is well-known for its awkward humor and The Phantom Pain is no exception to this long-lasting rule. Here’s an extensive compilation of fun things that you can do to lift the mood while taking down the enemy forces. 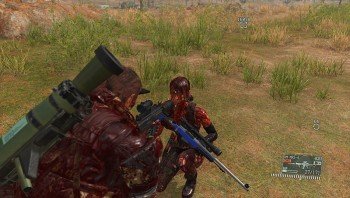 Being rude towards your buddies might not be the most positive way to build a good relationship with them, but it sure is funny to watch their reactions. For example, if you shoot D-Horse in the head, it will be immediately sent back to base and a warning message will pop-up to you, while shooting Quiet will make her scream loudly.

14. Block Your Enemies with Doors

When enemies are chasing you inside buildings, they will automatically open and close doors in their way. However, if you block the door by standing close to it, they won’t be able to get in and attack you. Exploit or not, it’s still a very funny way to mess with the enemy soldiers as they can’t enter and they’ll keep talking to one another. 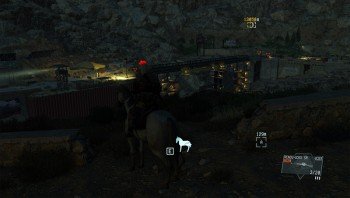 Who didn’t trigger the chicken mode in The Phantom Pain? Probably everyone who played the game did it once at least. What’s funny about it though? Well… just the hat itself could be the answer, but that’s not all. The fact that you can walk among enemies undetected can be pretty funny too, especially when the chicken sounds come by. 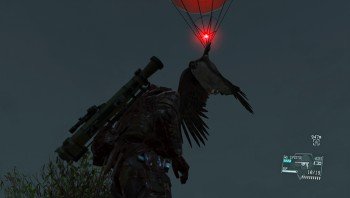 Probably the first weird thing that I’ve noticed in this game was the wild animal extraction. It simply looks hilarious. I mean, a donkey being pulled up into the sky groaning fearlessly? Come on, who doesn’t laugh at that for the first time? There are some animals that are funnier than others, depending on the animation and sound but overall, they’re all pretty comic.

10. Punch Your Staff to Raise Their Morale

Normally, when you try to raise someone’s morale you do some kind of profitable task, but in The Phantom Pain the best way to raise your staff’s confidence is to be rude and ruthless. Yes, hitting your staff members will actually raise their morale. The bad side is that it only works with certain members, possibly the masochistic ones. 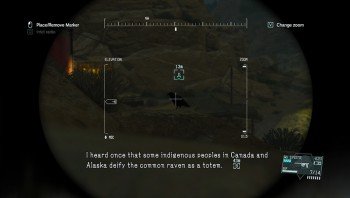 Another interesting thing to do in The Phantom Pain is to ask advice on random places or objects with Q. Random questions demand random answers and that’s exactly what this game provides. Some advice can be pretty awkward and unexpected, leading to a funny experience.

8. Let Quiet do the Job for You

Quiet is an amazing sniper and she will take out anyone you want. You just have to give the order. If you have some free time you can just watch her doing the whole job for you. Moreover, if you don’t get detected enemies will only chase Quiet’s position and they’ll never go for you. Funny indeed. 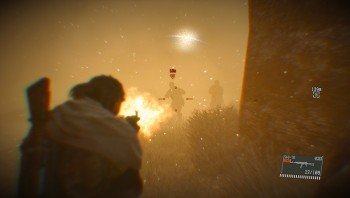 Sandstorms reduce everyone’s awareness and visibility, which means it’s the perfect time for engaging. It’s not just a huge advantage in terms of strategy, it’s also ridiculously funny to do it. When you encounter enemies during a sandstorm they’ll only see you when you’re basically at their faces. Besides, they’ll miss every shot they fire.

D-Dog is simply amazing, that dog does it all… It recons, it detects all types of offensive and friendly targets and most importantly, it distracts enemies at all costs. It can get hit numerous times or even stay under fire endlessly. This dog is stronger than a Marvel hero and he’s the most annoying thing for your enemy. Watch him, you won’t regret it.

5. Get Hit Until You Trigger the Blood Bug 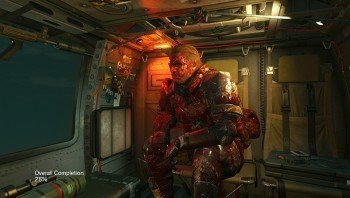 There’s a blood bug in this game? Hell, yeah. And it can happen anytime, the only prerequisite is getting hit as much as you can. I know this hurts your mission score, but it’s in the name of fun. Once you trigger this bug it will get stuck on that armor type and it will never go away unless you start from the very beginning. You can even shower a thousand times and it will still be there.

Those who rescued Quiet safely probably know how funny this method can be. All you have to do is ask a supply drop on an enemy location that is not moving at all. Then be patient and watch your enemy scream and fall into the ground effortlessly. It surely is an expensive way to nullify someone, but it’s still worth the fun.

3. Sprint with D-Horse into a Machine Gun 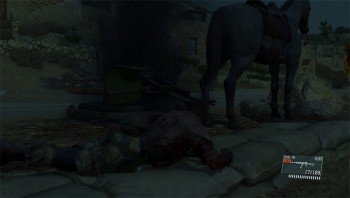 Talking about buddies, D-Horse is another infernal beast. This animal is capable of enduring all types of dangers for undetermined periods of time. If this is not a problem at all, why would an exploding machine gun be, right? Truth is, you will get unmounted and damaged from the explosion but your horse will be up and kicking and… a bit dirty too.

1. Infiltrate an Enemy Base Inside a Box 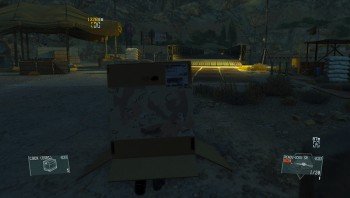 For me this is the most amusing activity to do in The Phantom Pain. Infiltrate any enemy base inside a supply box. Who would spot you, right? It’s just a box moving around. Perhaps it’s magic or it has legs, no wait, it’s the wind! Regardless of what the enemy might be thinking, he’ll come close to check it out… and that’s when your moment of glory/death arrives.