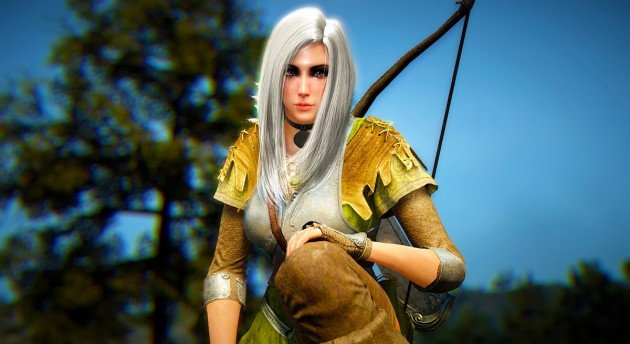 Black Desert Online came out live last week in the GameNet’s Open Beta. However, the journey didn’t last long for those who live outside the ex-soviet borders, including players who paid to play earlier and with bonuses.

GameNet has always said that both closed and open beta would be open to everyone and that there would be no access restriction. But now, despite the tremendous success of this beta release and against their own words, the Russian publisher decided to suspend every non-Russian login into the game. They have announced that only a few countries will be able to play Black Desert Online from now on:

We would like to remind you that in accordance with the User Agreement project GameNet, service game Black Desert is available in the following countries: Russia, Armenia, Azerbaijan, Belarus, Georgia, Kazakhstan, Kyrgyzstan, Moldova, Tajikistan, Turkmenistan, Ukraine, Uzbekistan, Latvia Lithuania, Estonia, Abkhazia and South Ossetia. Access to other areas is blocked.

This effort to keep the international community out has already been countered by IP changing programs that trick GameNet’s servers. This is one of them – IMRastafari Guide to Keep Playing Black Desert Online RU.