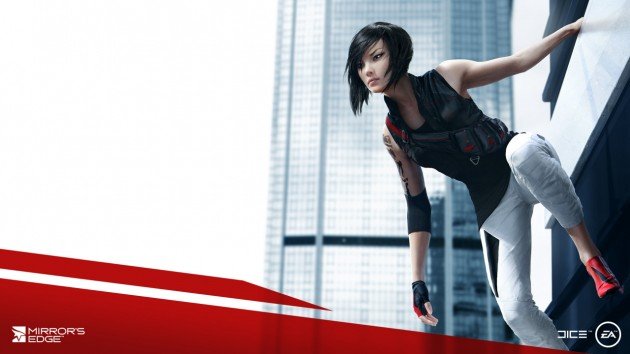 EA’s latest Mirror’s Edge franchise entry, Mirror’s Edge Catalyst, might allow you to join other players sessions to compete together in time trials.  The pre-order content grants you a Combat Runner Kit that gets you unique in-game items such as “a combat-themed Projection Shader” and a Runner tag to stand out in the leaderboards.

This was the part mentioning “other player’s worlds”. I know this is highly unlikely but I think EA can do with Mirror’s Edge Catalyst just like Ubisoft did with Watch_Dog’s multiplayer, allowing you to join other player’s worlds without them knowing. This can work great with Mirror’s Edge, allowing players to compete in time trials and see who is faster on the spot instead of time trial ghosts.

This is just my own understanding of the statement. Mirror’s Edge Catalyst will launch on February 23 on PS4, Xbox One and PC.

Are you in hurry to see this game out? Please leave a comment in the comments box below.