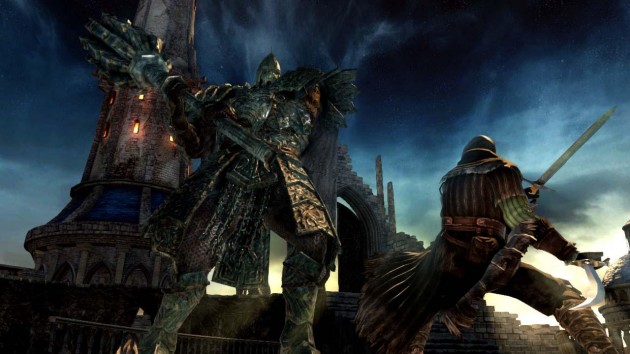 The launch of Dark Souls II has been overwhelmingly positive for From Software and Namco Bandai. The game has received staggeringly positive critical reception and the community has embraced it with open arms – for the most part.

Fans of the series have been starting petitions to get some of the more controversial aspects of the game fixed.

The first petition asks Namco Bandai to fix Soul Memory. For those who are unaware, Soul Memory is an aspect of the game designed to better pair you up with people of your skill level. The problem is that it’s so stingy that it’s now making invasions and cooperative play sparse and overly difficult, effectively sabotaging the community they wanted to pull in with Dark Souls II‘s new accessibility.

Finite respawning, also in the petition, is a new system in place to help people who are stuck at a certain area progress. In the original Dark Souls, you would have to kill the enemies to progress, but if you died, you’d start over and have to kill them all again. This repetition was frowned upon by many, but embraced by monster farmers. The problem is now that farmers have more trouble gathering precious loot, and some argue that it’s making the game too easy. 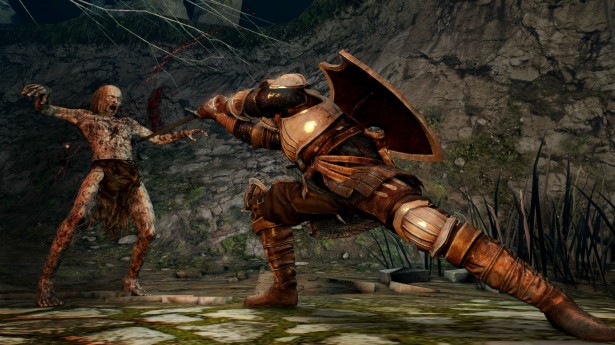 The second petition asks Namco Bandai to fix the timed cooperation. In Dark Souls, when you summoned a player into your world, they could help you progress through the level or take on a boss. This was not a timed endeavour and, as long as you both lived, could continue playing together. In DS II, there is a time limit to how long summons last, making exploration a thing of the past while engaging in jolly cooperation.

I have sunk over fifty hours into Dark Souls II thus far, and I tend to agree that these aspects need to be fixed.