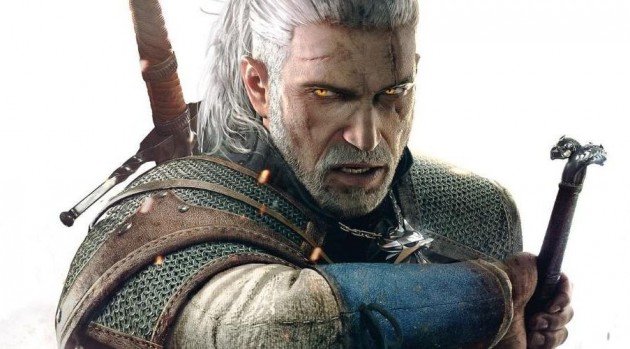 Three more Witcher books are to be translated into English, which was announced today via their official Twitter page @witchergame.

The first book to be released is The Sword Of Destiny. This is a book of short stories surrounding Geralt of Rivia’s adventures, including ‘The Limits of Possibility’, which is about the hunt for the legendary golden dragon, Villentretenmerth. It will be released in May along side the highly anticipated game, The Witcher 3: Wild Hunt, the final part of Geralt of Rivia’s story.

The next book, The Swallows Tower, is to be released in 2016 and then followed by Lady of The Lake in 2017. These are the last two books of Geralt of Rivia’s story, these were preceded by (in chronological order) The Last Wish, The Sword of Destiny (the book being released in English in May), Blood of Elves, Times of Contempt, and Baptism of Fire.

Follow us and get the latest news delivered to your timeline!
The WitcherWitcher Books
Previous ArticleAssassin’s Creed Deserves A First Person ModeNext ArticleFirst World of Warships Trailer Shows Some Impressive Naval Battles