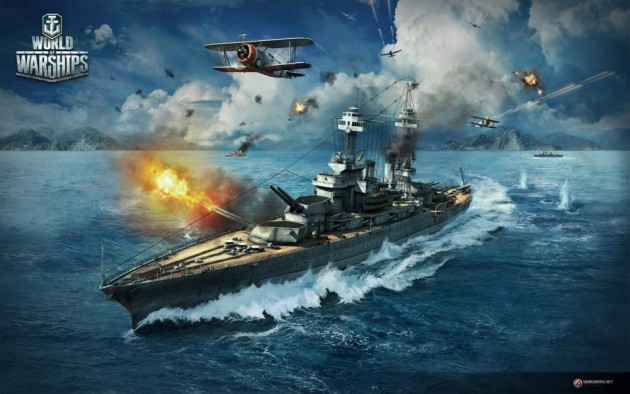 Follow us and get the latest news delivered to your timeline!
World of WarshipsWorld of Warships release dateWorld of Warships trailer
Previous ArticleThree More Witcher Books To Be Translated Into EnglishNext ArticleAct Surprised: Rockstar Confirms GTA 6 Is in the Works