With 2016 coming to a close sooner than later, I cannot help but think of the future and what it holds in such a wild industry full of disappointments, surprises, and drama.

Not only is 2017 a colossal year because of the myriad of new IPs and returning beloved franchises, but also because two potentially game-changing Consoles are rearing their heads for consumers to devour.

The following four releases I’ve selected cannot with any certainty, be considered failures. On the contrary, they’re probably all going to be fantastic products. I just feel that they’ve all to some degree warranted not only skepticism but serious doubt due to the following circumstances.

Without further ado, I present the top four potential failures of 2017. 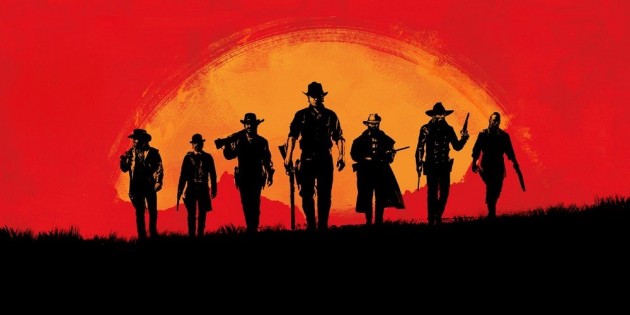 This might be a questionable first pick, but we must focus on the fact that Rockstar, while fantastic at what they do, are a business, and all businesses must make money. With the release of Grand Theft Auto Online, Rockstar has found themselves in the glorious position of raking in so much money that they probably don’t even know what to do with it at this point.

I don’t think that even the most important suits had any idea that GTAO would be as important to them as it is, and that is the main reason I am concerned about RDR2.

If we visit the official page for the game, we see the following.

Developed by the creators of Grand Theft Auto V and Red Dead Redemption, Red Dead Redemption 2 is an epic tale of life in America’s unforgiving heartland. The game’s vast and atmospheric world will also provide the foundation for a brand new online multiplayer experience.

The part that mentions the heartland is intriguing, to say the least, but the part that worries me is the fact that they mention providing a ‘brand new’ online multiplayer experience. So far, we know very little about the game so this is all speculation on my part, but if I wanted to make a boatload of cash as Rockstar, I’d make RDR2 a multiplayer game in the vein of Destiny.

We have what appears to be seven main characters and the foundation for a big multiplayer experience, so why not make the game a hybrid game where you have multiplayer in a persistent online world? I’m sure some of you reading this are gushing at the thought of it, but for me, it is awful.

The moment you introduce co-operative play and online functionality, a lot of the immersion and the narrative gets thrown out the window for trash talk and killing sprees. Something about the idea of Rockstar making RDR2 an online-focused game is the exact opposite direction I wanted them to go. I want to spend at least a hundred more hours in the desert being wholeheartedly absorbed in the incredibly detailed world and story. I do not want to spend my time having people call me horrible names and murdering me for fun. 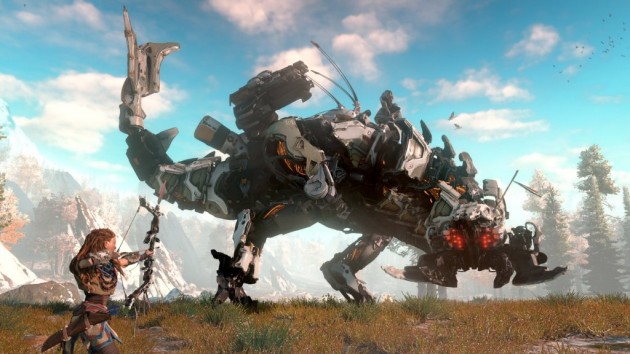 Horizon Zero Dawn blew my mind when it was shown off for the first time. Seeing an incredibly lush and beautifully unique environment filled with bizarre robotic dinosaurs and tribal warriors made my mind wander endlessly about what would be possible in such a creative world.

it seems so obvious to pair technology with the past as they’re doing, yet this is the first time we’ve seen it done in such a way and it’s inspiring at the very least.

The thing about Horizon, though, is that the more we see, the more the doubt drips in. Those amazing looking flat-headed dinosaurs filled me with curiosity. Yet, when they were revealed to be awful Ubisoft towers that unveil the map piece by piece, it just opened the floodgates for what kind of game this is.

Why do I want to unlock sections of a map in such an archaic, counterintuitive sort of way when I could instead explore for myself and allow my own curiosity to fuel the things I discover? I hate the fact that at the end of the day, this game looks like yet another open-world action game with slight RPG elements that takes way to many ideas from the exceptionally tired Assassin’s Creed franchise. Couple all of that with the fact that what we’ve seen in the actual RPG and crafting systems looks to be very similar to every other open-world crafting RPG. How many hours will I spend gathering flowers and other weird herbs?

Horizon was supposed to be different, yet everything we’re seeing says it isn’t, at least, not mechanically. It also doesn’t help that it will be written by Guerrilla Games, who have yet to actually make a great story in any of their past projects. 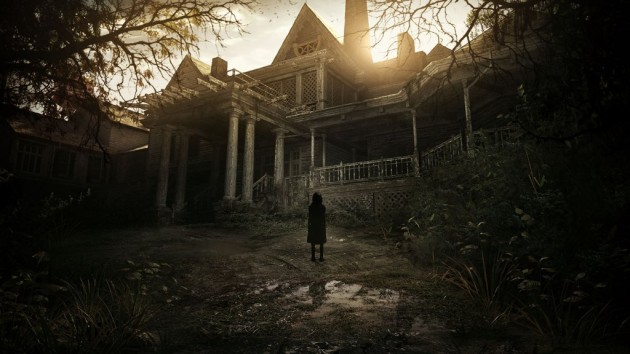 I must say that I’m not personally worried about Resident Evil 7 as far as it being a good video game. I think that the direction it is taking is not only bold but necessary for the future of the franchise. I was so tired of the bland action trash that Capcom has been releasing lately and I wanted the game to back to being focused on surviving and horror.

That said, the reaction to everything surrounding RE7 has been less than positive, and it makes me worried that the game will not only sell poorly compared to the sales Capcom expects, but be received poorly simply because people cannot accept change in long-running franchises.

I can kind of sympathize, though. I think that it would be nearly impossible for Capcom to actually craft a game that pleases most people, as the audience is both very picky about how the games are, and divided on how they ought to be. 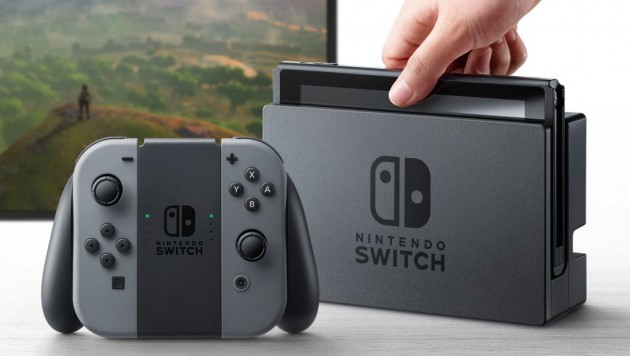 The Nintendo Switch is a surprisingly great looking console. I was hesitant about it when all we knew were rumors, mainly because this idea that we’d have detachable controllers to take our console on the go would not only spell potential failure as far as graphical potential but also battery life.

With the recent unveiling of the Switch, the rumors have been confirmed as far as what it is, and that is not necessarily a great thing.

Off the bat, I’d like to state that I think it is a very inventive and handy idea. I love that it’s so adaptable. I cherish my Wii U simply because the GamePad allows me to move around and game. The Switch takes that idea and amps it up to 11 by completely removing all boundaries. You can play it like a home console, like your 3DS, or like a weird sort of tablet off-shoot.

The problems, though, fall into what I have mentioned above. When you have this much mobility with a console, you immediately sacrifice power. I fear that just like the Wii U, the console will lose traction after a short time because of third party support. Why would EA want to bother porting the next Battlefield to a console that is less powerful than the Xbox One, which currently can’t even run Battlefield 1 at 1080p60? We’ve seen this happen with the Wii U and it died so fast it’s shocking.

Beyond that, there is absolutely no way they can get the battery life up to a respectable amount of hours while keeping the rumored 720p graphics. I think these two factors could end up destroying the very innovation that Nintendo strives to bring to the console market.

But, regardless of those things, we can all take solace in the fact that Nintendo makes mostly phenomenal first-party games. Even if the third party doesn’t support it, we’re bound to get a few excellent games from Nintendo each year. Hopefully.