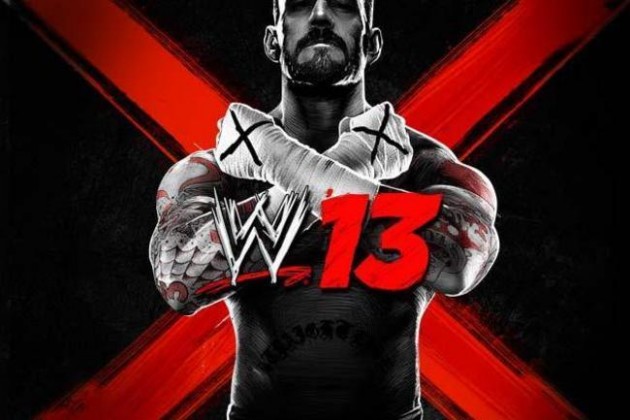 WWE ’13 is packing a lot of new features for fans to look forward to. I can’t wait to try them out, but there’s 5 new additions or upgrades that I can’t wait to try out at all in particular, and because of this, October 30th can’t get here soon enough.

The Attitude Era plays a part in the overall WWE ’13 game, but replacing the “story” mode, or as its known in the WWE games, Road To Wrestlemania, is the Attitude Era mode this year. This mode will tell the story of WWE’s glory years, or the Attitude Era, which took place in the late ’90s. You’ll get to relive popular matches, storylines that made the era, and experience what many WWE fans say were WWE’s best years.

#4 – The Improved Create An Arena

Create An Arena was in WWE ’12,but it only let you customize the ring, mainly. This year, we get to customize the ring, arena size, stage look and layout, what kind of show it is, etc. This mode has received a lot of attention and upgrades. I’ll definitely be spending a lot of time with the Create An Arena mode in WWE ’13, making classic arenas and arenas of my own design!

A big gameplay change to WWE ’13 is the new Spectatular Moments feature. What this does is attempt to recreate the epic moments of matches we’ve seen in WWE television programming. This includes things like suplexing opponents to the outside of the ring, smashing through barricades, and having one heavyweight superstar suplex another off the turnbuckle to cause the ring to collapse. These types of moments will no doubt capture the look and feel of WWE programming, and doing them yourself looks like a lot of fun.

This is Universe Mode’s third appearance in a WWE game, but this year, they’ve really gone all out with it. Now we have storylines (and over 200 of them at that!) and we get to make choices about what certain superstars do. Want to make Brock Lesnar and Triple H start a tag team, win the titles, lose the titles, then have Brock betray Triple H? You get to do this through in-game decisions now. Universe 3.0 also has new stat tracking, so you can see who’s held the championship the longest, and things along that line.

I already mentioned the new Attitude Era mode, but the Attitude Era having such a presence in WWE ’13 is what I’m so excited about. We’ve got tons of superstars from the Attitude Era, arenas that you’ll remember, championships that will bring back memories, entrances that will cause nostalgia, and the freedom to do what you want with all of these. Don’t like the current Raw arena? Replace it with the Raw Is War arena. Don’t like the modern Chris Jericho? Use the Attitude Era one. Always wanted to see who would in in a Triple Threat match containing 3 Triple H’s? Now you can.

WWE ’13 is looking great, and releases on October 30th. Which of these top new things to look forward to is the most exciting for you?

Follow us and get the latest news delivered to your timeline!
Previous ArticleEmpire: Total War ReviewNext ArticleWill Assassin’s Creed 3 Be The Best In The Series?