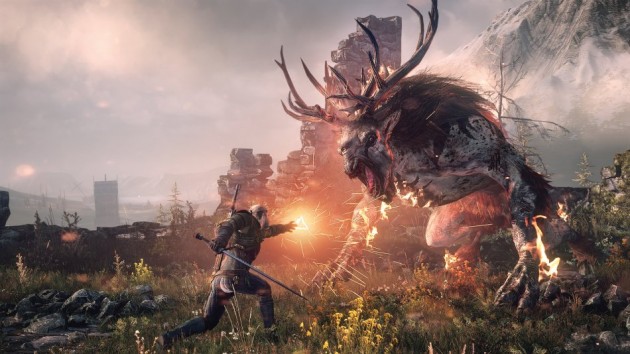 With the February 2015 release date for The Witcher 3 getting closer and closer, CD Projekt RED decided to offer us some time for last minute upgrades to our gaming desktops if we plan to run the upcoming RPG on high settings. And judging from the Witcher 3 system requirements that we are sharing with you, a system upgrade is most likely needed in most cases for those who want top performances and graphics from the upcoming title.

So without further ado, here are the really demanding Witcher 3 system requirements:

Ouch! That’s all I can say looking at the hardware requirements. An i5 processor is the minimum, with a GTX 660… that’s not great news for many gamers out there, but the truth is that this game indeed looks amazing on PCs and those who have powerful rigs will indeed enjoy one of the best experiences in gaming lately – at least from a visual point of view.

What do you say about the Witcher 3 system requirements? Are they a bit too much?