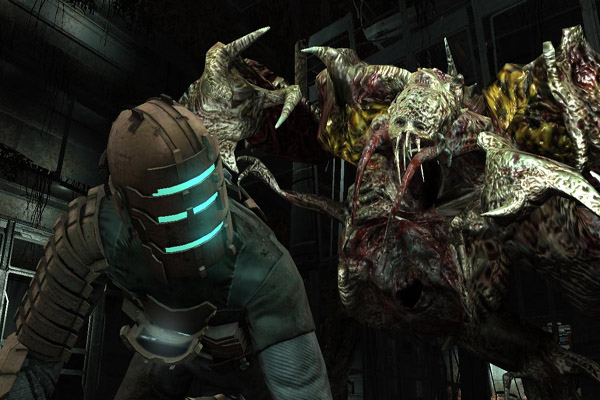 Follow us and get the latest news delivered to your timeline!
Dead SpacePCps3Xbox 360
Previous ArticleNew Dragon Age Inquisition Screenshots Tell Us to Hold the LionNext ArticleBound by Flame Guide: How to Make Gold Easily and Quickly