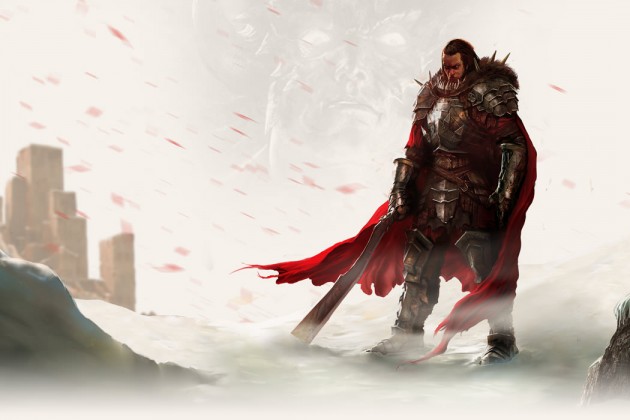 Bound by Flame is the new action-RPG from Spiders and Focus Entertainment and it presents four difficulty game modes, each one with a very specific game style. In the first two modes (Recruit and Hawk), gold appears to be quite worthless. However, when things get more complicated in the Buffalo and Captain modes, gold becomes one of the most important elements in game. Here’s an extensive guide unveiling the best ways to make tons of gold easily and fast. 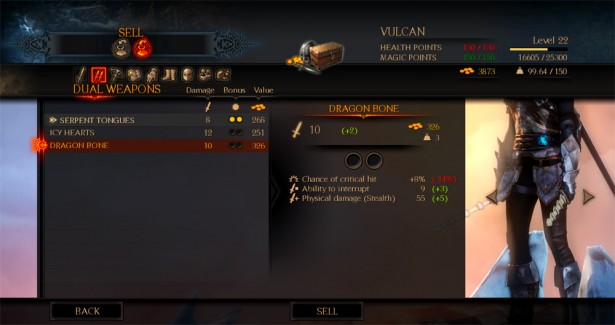 One of the best ways to make money in Bound by Flame is to sell everything you don’t need. The most efficient way to do this is to sell lower armor equipment and weapons that don’t match your specialization. For example, if you’re mastering ranger, then two-hand and ranged weapons won’t be of any use to you, which means it’s totally safe to sell them without risking regretting it later. 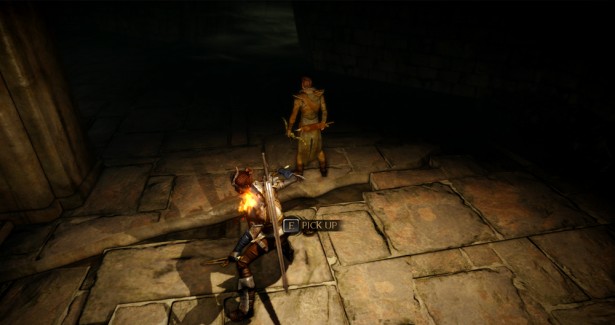 Looting enemy corpses and environmental treasures is a reliable source of gold. When looting potential gold sources, you’ll have the chance to loot much more than just a few coins. Equipment, weapons, components and potions are just some of the countless items that you can find during your Bound by Flame journey. It’s a bothersome task but it’s more than worth it, especially when you unlock certain feats. 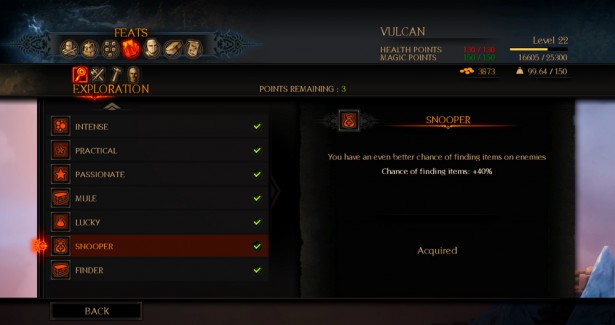 To increase your chances of finding more and better items, you should master a few exploration feats: Lucky, Snooper and Mule. The first two will increase your chances of finding superior items by 60% altogether. Additionally, the third feat will allow your hero to carry +50 in weight, which means you’ll be able to carry more items without getting any weight penalties. 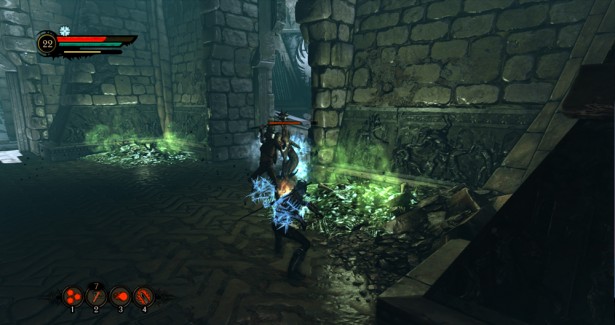 In Bound by Flame monsters respawn innumerous times. To access this feature, all you have to do is to re-enter the zone. By replaying the same zone over and over, you won’t just gain additional experience, you’ll also get more loot, which can be sold to merchant NPCs or used to craft superior items worth even more. 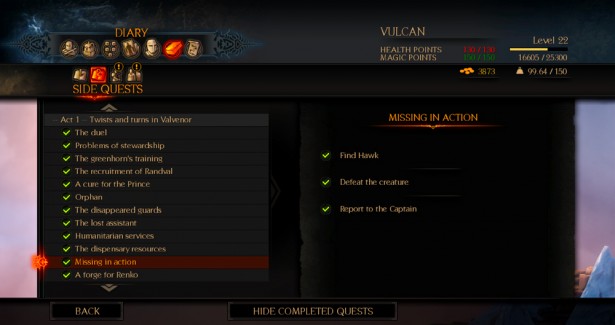 5. Completing All Type of Quests

It’s irrelevant to say that main quests usually give generous rewards since everyone will get them. On the other hand, side quests generally have substantial rewards too but they’re not mandatory. However, accepting and finishing this type of quest is not a bad idea, especially if you’re looking forward to get all the gold you can. 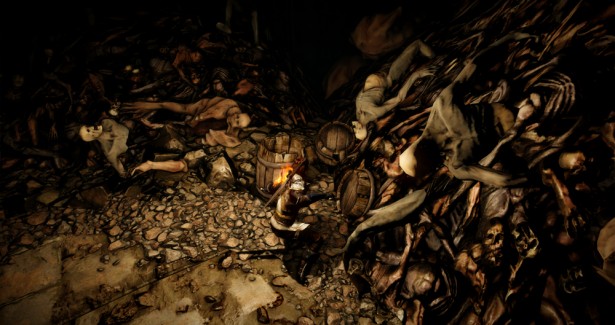 Exploration is not an extensive feature in this game but it does exist, so you should consider taking it to your advantage. Most zones have hidden chests placed in unexpected places, so keeping an eye on the map won’t hurt you. Also, you should always stare at the ground and look for lootable stone piles; they usually contain random craft components. 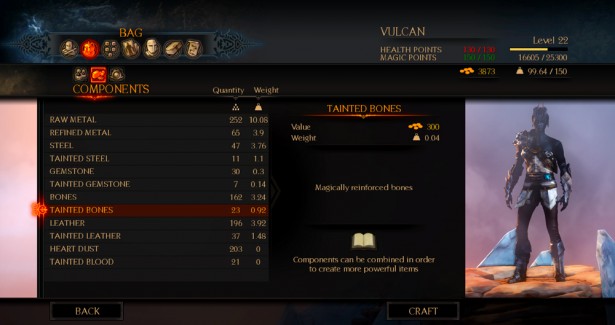 Crafting and upgrading is quite useful in Bound by Flame. It doesn’t just make your character stronger, as it can make you richer. Crafting items you don’t need will reveal itself useful once you find a merchant to sell them. If you don’t feel like crafting, then you can always sell all the ingredients you have. Some of them sell for a surprisingly high amount of gold.

If you follow all the tips and tricks suggested in this guide, then you shouldn’t have any issues with gold during your adventures in Bound by Flame.