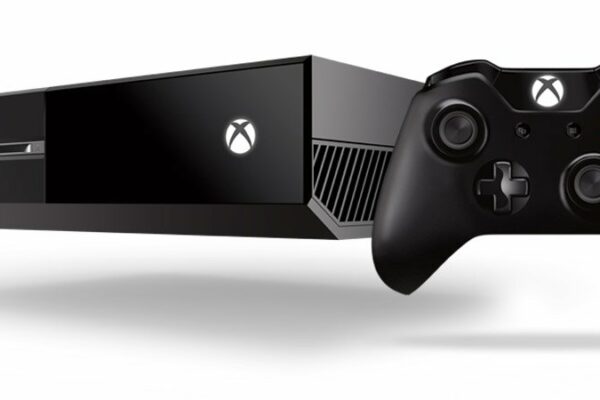 Xbox One owners are getting a minor system update for their consoles today.

It’s nothing big, but the update will prepare the console for game streaming to Windows 10, which will go live on 29th July, and the upcoming backwards compatibility support that is due to launch in the months ahead, allowing gamers to play a selected number of Xbox 360 titles on their Xbox One.

Unfortunately, that’s all we have to report at the moment, as the Xbox team are hard at work on crafting the new Xbox One experience, which we’ll see later this year.

What do you think about the new Xbox One experience?