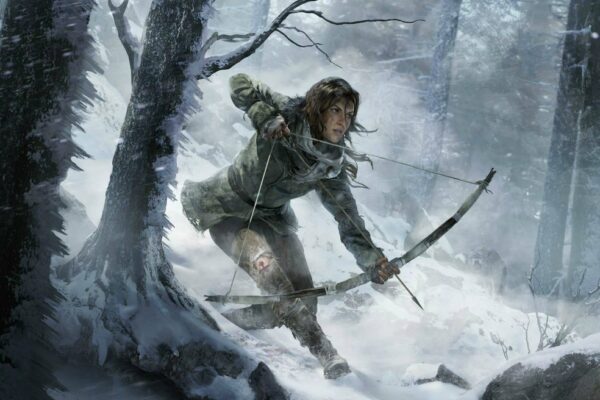 As most of you know Rise of  the Tomb Raider is a timed exclusive for Xbox One and Xbox 360 with promise to release on the PS4 in the future. But what if I was to tell you that you could get Rise of  the Tomb Raider in less than a year for PS4? Well there a chance you might be able to do just that. There is rumor going around that the game will be released for PS4  in 2016 some time. Now this is just a rumor and we can’t be certain that it is true but from what I have heard and seen, It could very well be next year when we get our hands on the Rise of  the TR for PS4.

There are still two more posters to come before Rise of the Tomb Raider releases on 10th November 2015 for Xbox 360 and Xbox One. PlayStation 4 and PC releases are both slated for the fourth quarter and first quarter of 2016, respectively.

Check out the video below, talking about the release date for the Rise of the TR for the PS4 and leave a comment on what you think.