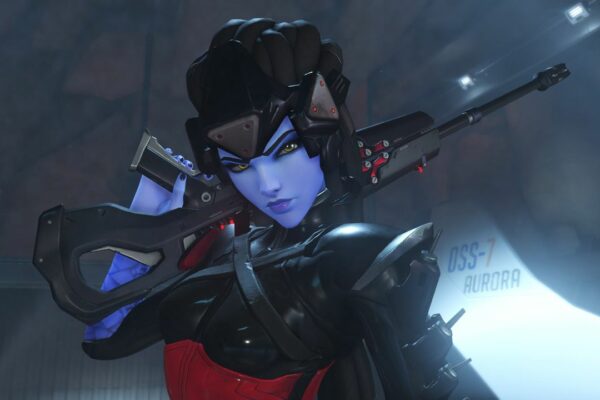 Blizzard Entertainment at a glance

The famous American brand that is video game developers and publishers from Irvine, California is none other than Blizzard Entertainment. On February 8, 1991, the company was founded under the name of Silicon & Synapse Inc. A subsidiary of Activision Blizzard. Michael Morhaime, Frank Pearce, and Allen Adham, three graduates from the University of California, Los Angeles were the main people behind the company.

In 1993, the company started the development of its own software with games like Rock ‘n Roll Racing and The Lost Vikings. But before this development, they were working to create game ports for other studios’ games. They then became Chaos Studios Inc., in 1993. But when Davidson & Associates acquired Chaos Studios Inc, it becomes Blizzard Entertainment. very after the acquisition, Warcraft: Orc & Humans was released under the umbrella of newly acquired Blizzard.

With Overwatch on the horizon, Blizzard has partnered up with GameSpot to produce a three-part video series that takes a wonderful and critical look at the game and all that surrounds it. While it is a fascinating look at the development process, the most interesting part is that after all of these years, Blizzard has finally opened up about the downfall of Titan.

Titan, for those of you who don’t know, was Blizzard’s colossal and exceptionally ambitious follow-up to World Of WarCraft. A game that, while promising, eventually failed to hit the mark at every turn and somehow mutated into what we now call Overwatch.

Hearing Blizzard talk about how Titan was a personal failure and how it broke the spirits of one of the best developers in the industry is an honest and refreshing look at how high the stakes are for a company as big as it.

So without further adieu, grab a nice cold drink and check out the series below!