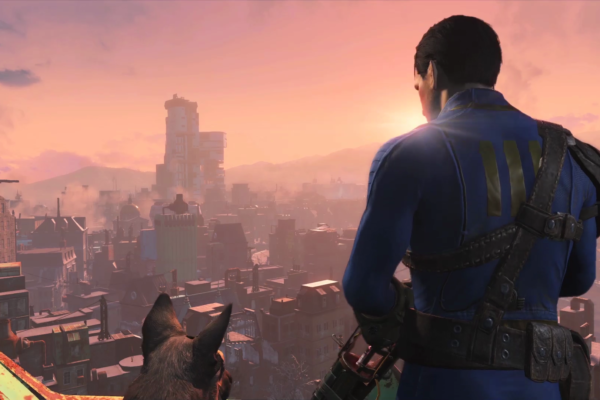 Christmas may still be a few weeks away, but for gamers everywhere it has certainly arrived early. Assuming you have one of the two leading consoles or PC your blessed this winter with a stunning line up of mainly third-party titles. There is so much on offer currently that it’s hard to find the time to enjoy them all.

Starting off in early September we had the mammoth 200 hour plus Metal Gear Solid V: The Phantom Pain. A solid outing for Snake receiving all around praise from critics and fans of the series. Then at the end of October Xbox owners finally got their hands on Master Chief’s latest adventure with Halo 5: Guardians. This time questioning the hero for his actions giving this exclusive a nice edge. Then on top of the story you have the multiplayer aspect which will merge your days into weeks making you lose track of time altogether. 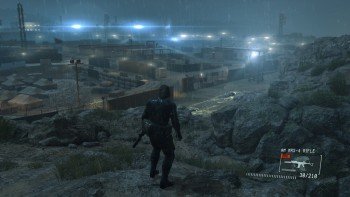 Start on November rolled around bringing plenty of presents including Bethesda’s latest entry into the Fallout series which dropped another 200 plus hour campaign into the mix. On the same date the follow up to 2013’s Tomb Raider was released for Xbox One. Two highly anticipated titles leading into the third week in November. Come the nineteenth we had EA’s Star Wars Battlefront. Whatever your opinion no one can doubt that the Star Wars universe has never looked so glorious. Planets like Hoth and Endor now look so immersive that it’s impossible not to appreciate them. With multiple updates coming in the near future, this is something we could all be playing for a crazy amount of time. 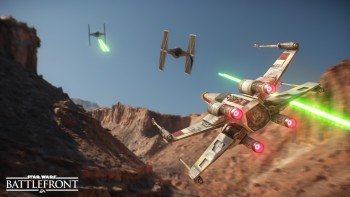 Nintendo’s Wii U on the other hand has a tremendous library of games available for anyone purchasing the console this holiday season, however for those of us that bought the console earlier in its life cycle there is little to shout about. Yes 2016 seem’s to be growing with games but their ending to this year is nothing short of disappointing. At the start of the year we had a Zelda and Star Fox lined up, now we have a Mario Tennis and Animal Crossing: Amiibo Festival. Saying all this we have the much requested Super Mario Maker which can easily keep owners occupied until the new year. Creating and crafting levels until your heart contents is something that gamers have been dreaming of since the original Super Mario Bros. Now a reality its hard to put it down. 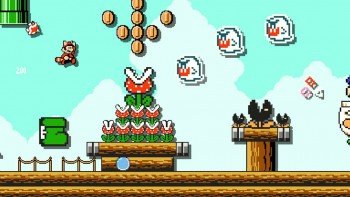 These are just a handful of the stand out titles this winter so how is anyone suppose to enjoy all these? Normally we are treated to one or two major releases that stand apart from the crown, but this year it’s looking more like half a dozen. Unless your lucky enough to own all platforms and have the time to sink hours upon hours into all of these releases then sadly not every game can be played. This case is never-ending though as there is always another game to play. All these anticipated new games combined with every previously released title begs the question how we manage to say “I have nothing to play”. I’m not condemning others as I myself am guilty of this because when you sit down and think about it there basically an endless amount of video games to fall in love with. This is truly a gift and a curse. 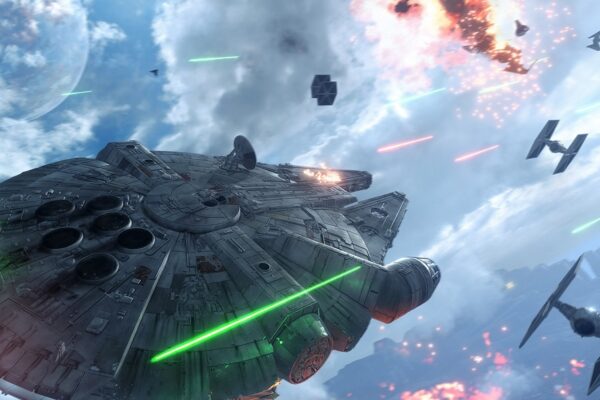 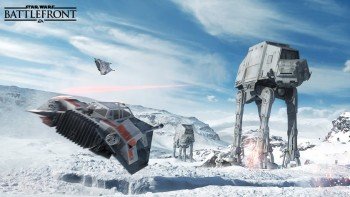 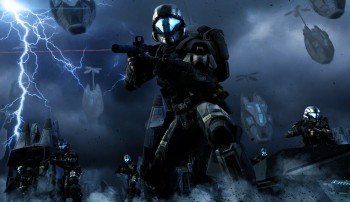 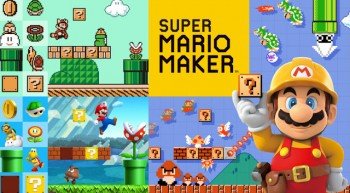 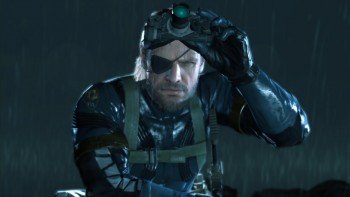 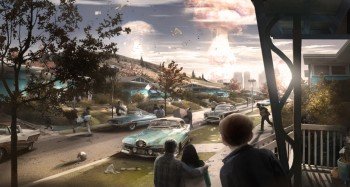 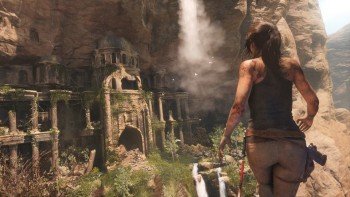