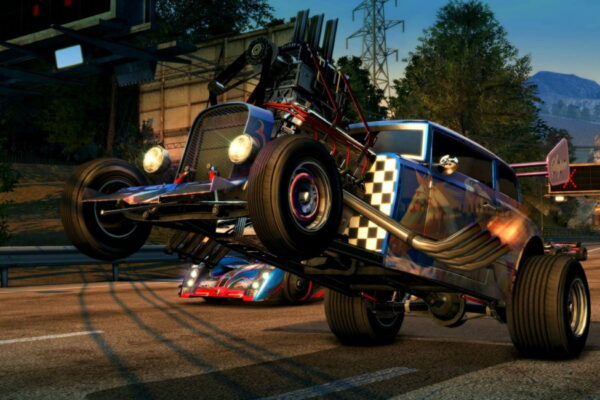 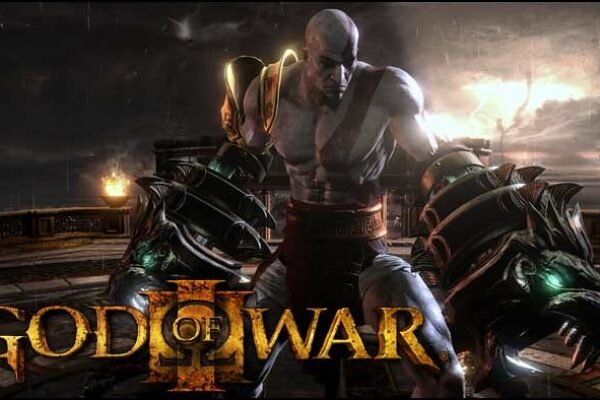 God of War for PS4

A mythology-based action and adventure game, God of War, is the fourth best-selling game on PlayStation 4. It ranks chronologically eighth in the God of War game series. It is published by Sony Interactive Entertainment. Similar to previous releases, the latest God of War for PS4 ( released on April 20, 2018) received much acclaim for graphics, combat systems, narratives, etc. Within a month of release, it sold five million copies.

Along with the game, a limited edition of the God of War PS4 Pro bundle was also launched. It consists of the standard game but the console is adorned with the runes as on Kratos’ ax. Similarly, Dual Shock 4 controller themed with the God of War logo is also available. James Barlog, father of God of War novelized the game which was released on August 28, 2018, by Titan Books. An audiobook version is also accessible.

In God of War for PS4, the developers have shifted the storyline from Greek mythology to Norse mythology. It is a single-player game. Succeeding God of War III, Kratos proceed on his journey and encountered monsters and gods of the Norse world. In this, Kratos used a magical battle-ax, and the game display a view of a 3D virtual world to show the action at the best possible angle.

Apart from the standard game, there were three special editions: the Collector’s, the Stone Mason, and the Digital Deluxe. There are also many downloadable contents (DLC) like exclusive shield skin, armor set, PS4 dynamic theme, etc. available for a better gaming experience.

Since the game has released, there have been twelve updates, each update for fixing and adding a few things. Patch 1.22 is the latest update that consists of the Photo Mode. It brought various bug fixes and improvements. Moreover, the Photo Mode was first released as a part of update patch 1.20.

The player can adjust the field and depth of view, and focal length of the camera. They can add a multitude of filters, a game logo, a vignette, and borders. The upgrade has also updated the characters’ visibility and the ability to change Kratos and Atreus’ facial features for a better experience. During the game, the player can also freeze the action to get a clear picture and can also take screenshots because of the Photo Mode. The players have to reach certain difficulties to access the mode.

Launched on August 20, 2018, the most requested featured, New Game Plus Mode brings changes for your second playthrough. For accessing this, you have to first complete the game on a certain level. The players will get the opportunity to find more apart from having all of their armor, resources, talismans, enchantments, and abilities. At the time of the second playthrough, more difficult enemies will be encountered. By skipping cutscenes, the new model will also allow the players to get right back to the action.

However, the video game has many quests to complete and adventures to explore, the new updates of God of War for PS4 make it more enticing for the players. Moreover, the preliminary planning of the development of God of War 5 is in progress. So, if any more update is launched, it will just be fixing some bugs and nothing more.