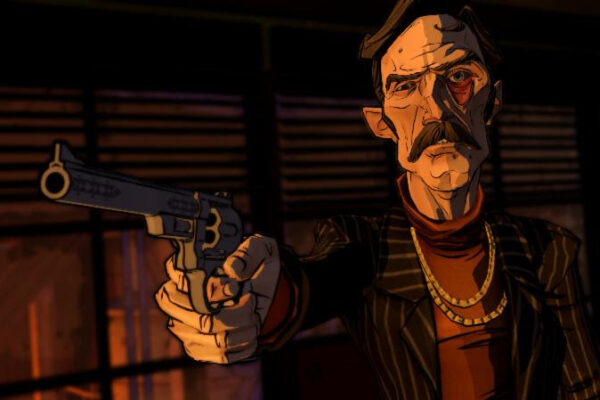 Generally reviews are pretty straight forward from a writer’s perspective. Play the game, dissect the game, review the game. Even if the process is complex, the steps are rudimentary … that is to say, if the game actually functions.

In the case of The Wolf Among Us: Cry Wolf, the game ceased to cooperate so many times that it has delayed the review for weeks. Every time I attempted to tackle the game, it denied me access with bug after bug, as if it wanted to remain out of the limelight.

Cry Wolf is the most frustratingly broken episode Telltale has ever created, yet regardless of technical aspects and a few questionable design choices, manages to surpass everything that In Sheep’s Clothing attempted. That is, after  I was finally able to surpass the myriad of bugs that awaited.

The fifth and final chapter in The Wolf Among Us has you returning to the shoes of anti-hero Bigby Wolf. As with past episodes, you will once again get to guide Bigby on a path of redemption or destruction, that is, when the game allows you to actually make real choices.

A common problem with Telltale games is that they offer both immensely satisfying and stressful choices, but as a contrast, offer the illusion of choice that tricks the player into believing they’re a part of the story. Several times in The Wolf Among Us, be it Cry Wolf or Smoke and Mirrors, you will have to make what appears to be a hard decision, only to have your character guided to the same place regardless. It’s not an apparent problem until you’ve had to replay the game either due to bugs and frustration, or by choice, but it’s a problem nonetheless.

A studio like Telltale, famous for character driven adventures, has earned the reputation of provoking both an immense attachment to characters, and tough choices. That said, one must argue: is the choice meaningful or impactful if you know that it’s simply an illusion? The answer is no if you were to approach me with the question.

When you’ve explored every musty, dank corner that Cry Wolf has to offer, you realize that you are frequently stumbling upon story-breaking illusions. A good example of this is (introductory spoiler) when you have to chase down two cars, and Telltale deceitfully leads you to believe you have a choice, only to be forced onto the car regardless of how many ways you attempt to take the other. It is this kind of thing that really makes Cry Wolf frustrating and disappointing, though luckily for fans of the series, intense action, dramatic tension, fantastic writing and plot twists await regardless of this criticism. 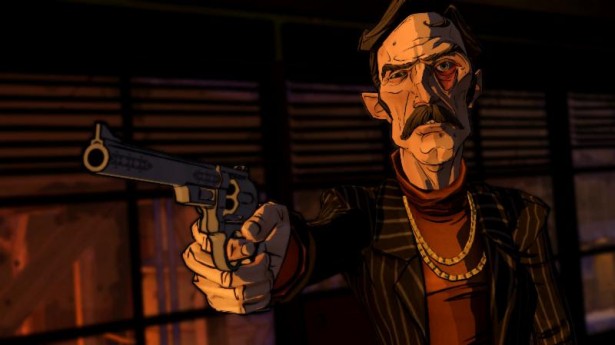 Bigby and the tale of the various citizens of Fabletown definitely comes to a close on this chapter, and almost nothing feels left unexplained. After four episodes of exposition and mystery, it’s very satisfying to have all of the enigmatic plot points unraveled and explained in a meaningful and memorable way. Some of the moments in this chapter stand out as some of Telltale’s best work to date, and though I’ve said that a lot, it’s commendable to them that they can continue to outdo themselves on a regular basis.

From the moment the Cry Wolf begins to the ending credits, there is not one moment of fluff or filler to be witnessed. It is direct and straight to the point without spending too much effort on down time. Telltale has put the more investigative, explorative aspects on the backburner to keep this chapter always in your face with its drama.

I must mention that this chapter suffers from being quite short however, but it never feels as if you’ve missed out, simply that they needn’t drag on which is essentially the very end of Bigby’s interactive story.

It’s nice that within the approximate hour and a half chapter, you do spend a lot of time engaged in the typical Telltale dialogue trees. You’re constantly arguing and reasoning with the people you meet or are bumping into again, and luckily, Telltale has avoided making every interaction feel samey and predictable, a major criticism of In Sheep’s Clothing. 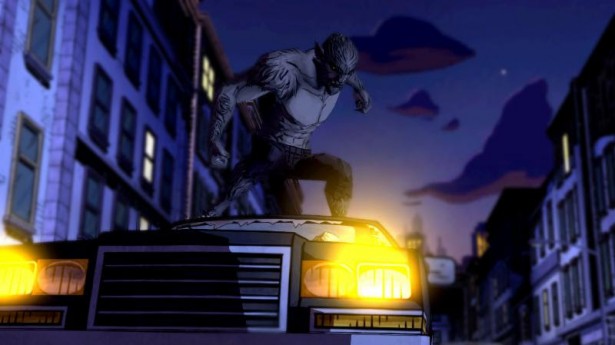 These interactions would be nothing if it weren’t for fantastic character development in the previous chapters, and that is made quite clear by how much you will feel yourself caring as the events unfold. Characters you despise, you like, and characters you like, you despise. It’s that third dimensional writing that makes almost every single character you meet memorable. Nobody is perfect, and nobody is either entirely evil or entirely good.

As mentioned earlier, Cry Wolf spends little time developing already established characters, but they nonetheless remain as unique and interesting as ever before, even if you don’t get to spend much time with some of them. No matter the importance of the character, they’ll make an appearance, and the finale wraps things up for everyone. It may not be a Lord of The Rings-esque ending that shows the life and death of each character, but no one feels entirely left out.

The ending itself is a pleasant surprise. It felt as anything could’ve happened, but the route Telltale took with the exposition, pacing and the final conflict was a fantastic choice on their part. It kept you in the dark until the very last moments, and struck with revelations and explanations at just the right intervals. The final conflict is heated and intriguing, and the way they implement the core mechanics and the progression of Bigby as a character to impact the ending is quite fitting. 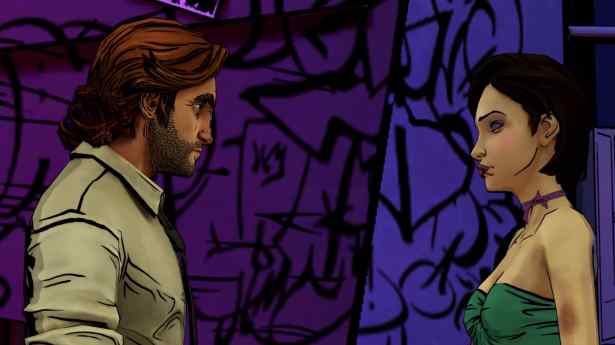 When all is said and done, Cry Wolf managed to redeem In Sheep’s Clothing with a hard hitting, suspenseful ending full of mystery and tension that any Telltale fan would be stricken by.

There are a few glaring issues such as illusory choices and bugs that prevent progress from being made, but once you conquer that, Cry Wolf is a game definitely worth playing. 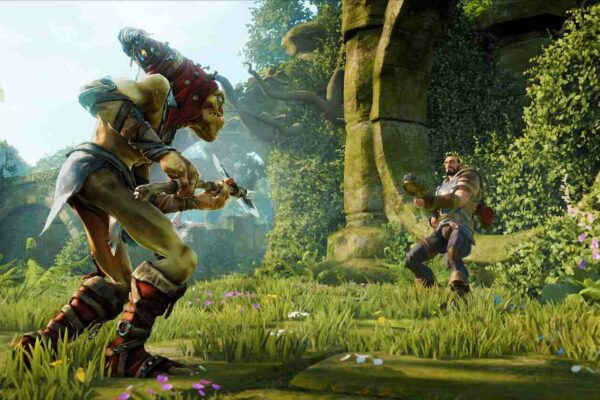 Lionhead Studios detailed the story, setting, and gameplay for its upcoming Fable Legends. A quick opening cinematic showed an opening village and some NPC characters. The trailer then went into some gameplay, which looks like really quick, really action-oriented Fable. The online co-op gameplay saw characters blending their skills to take down opponents.

But that’s not the only type of gameplay available, as players can choose to be the villain and design levels for hero’s to try their hand at. The strange ‘dungeon master’ element sounds like a new type of game that hasn’t really been tried before. The other elements that define Fable, character interaction and signature RPG trademarks, haven’t made an appearance yet.

The game is set for 2015, with a beta beginning this summer. Check out the video below to find out more about it:

Be sure to keep up with all the E3 news like Fable Legends right here at Vgamerz.