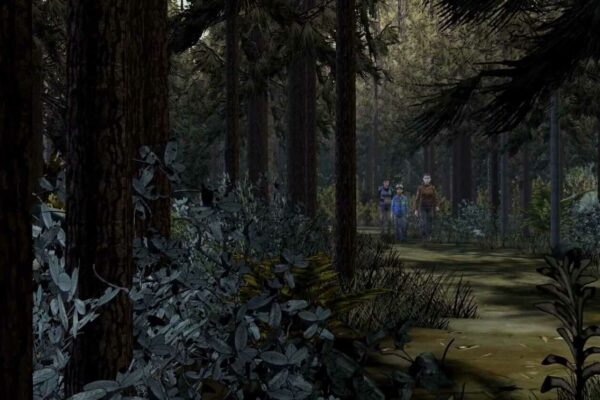 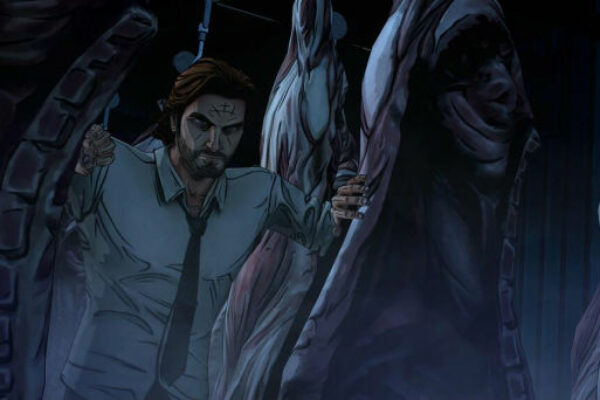 Telltale Games has released the first trailer for episode 4 of The Wolf Among Us, titled “In Sheep’s Clothing”. Along with the trailer, they’ve announced that the Episode will be released on May 27 for PC and Mac, May 28 for PS3 and Xbox 360, and May 29 for iOS.

Has the Wolf met his match? Beaten and bloody, Bigby is confronted by the realization that a society built on secrets is ripe for exploitation. And that the disenfranchised of Fabletown may see his prey not as the cause of their problems, but as their solution. Constantly caught between ‘the rules’ and doing the right thing, Bigby must tread a path fraught with danger in this penultimate episode of The Wolf Among Us.

I have been enamoured by Telltale’s take on The Wolf Among Us, and if A Crooked Mile is any indication of how excellent In Sheep’s Clothing will be, we’re in for a dramatic treat.