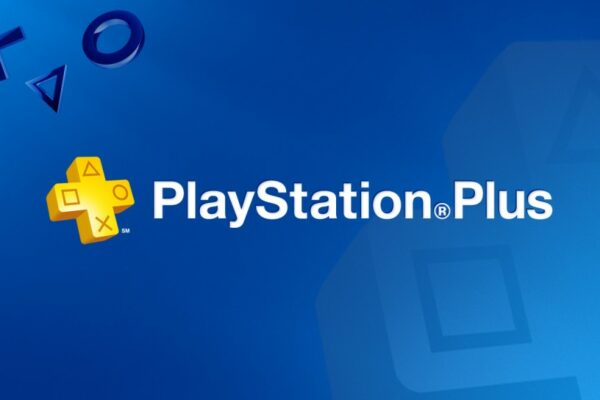 The monthly PlayStation Plus lineup of free games is upon us and it is no surprise at all that this month’s lineup consists of six indie titles. PS4 will be getting four of the six available games. Some games will be available for cross-buy so you can play it on your PS4, PS3 and PlayStation Vita.

These games will be available starting from Tuesday, July 7 so if you didn’t have the chance to download June’s games then hurry up already, because June’s games included Metal Gear Solid: Ground Zeroes. All you need to be able to download these games is a PlayStation Plus subscription.

Are you a PS games amateur? Tell us which one of these games you are most excited to try out. Please use the comments box below. 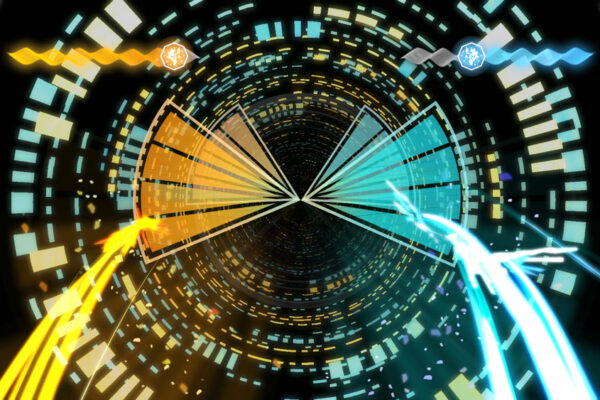 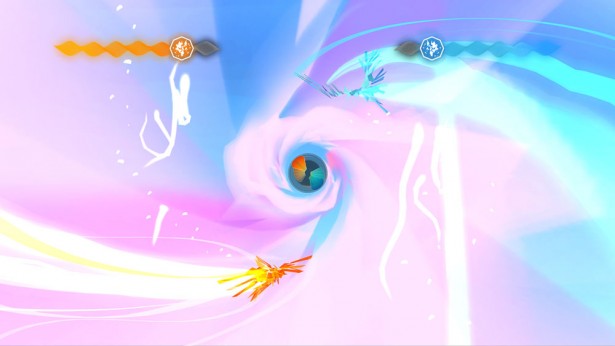 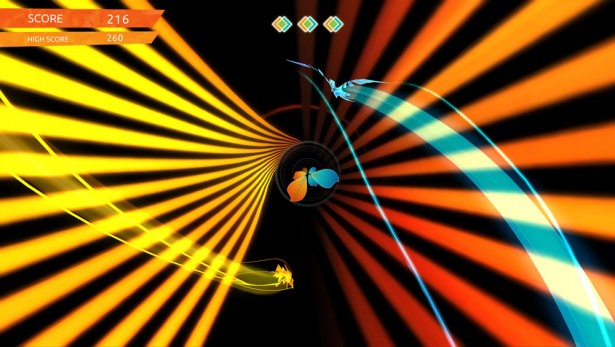 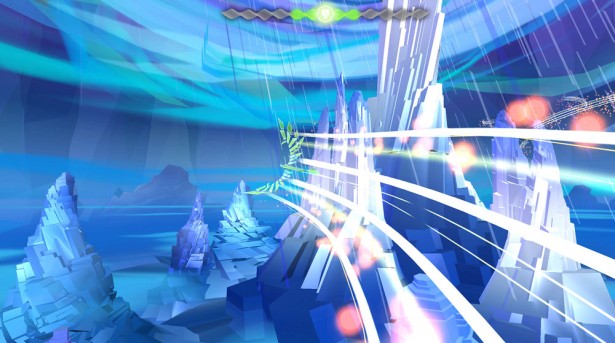 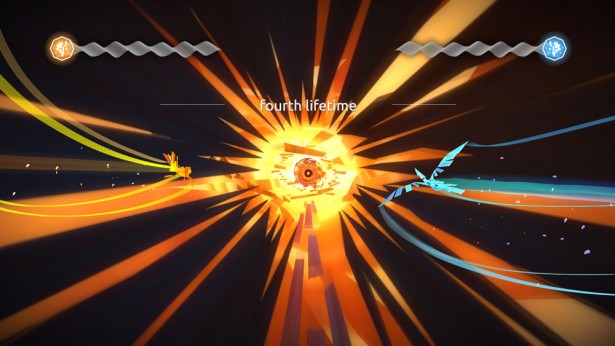 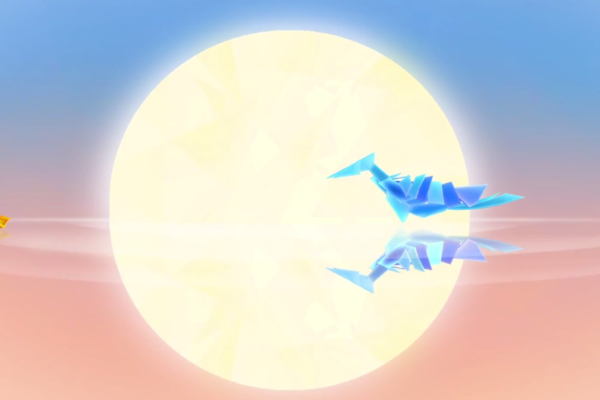 What could possibly be better than seeing an excellent new game at E3? Having it release as you are seeing it announced. Entwined, the first project by Pixel Opus has been revealed and released tonight, and it looks fascinating and gorgeous.

“Experience a tale about a bird and a fish that are in love but can never be together. Guide them both simultaneously over the course of nine unique lifetimes on a journey to unite their souls.”

Check out the first Entwined trailer below:

Using a method similar to Brothers: A Tale Of Two Sons for controlling the bird and fish, we should have a lot of finger confusion mixed with delight while playing Entwined. Here’s to hoping it’s as good as it looks.