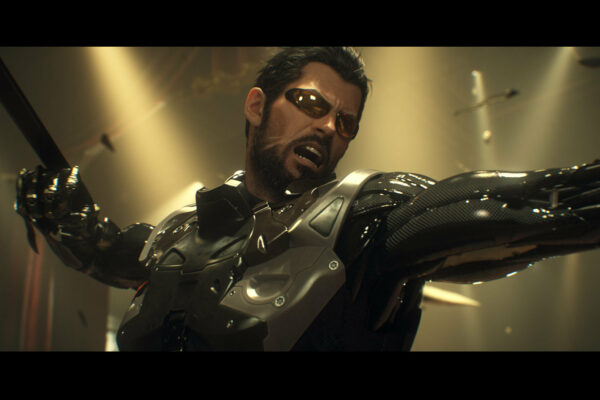 Square Enix and Eidos Montréal has released an extended 25 minute gameplay demo for Deus Ex: Mankind Divided. The demo was originally shown behind closed doors at this year’s E3, but the video is now available to the public.

The E3 demo offers an extensive dive into the dark world of Deus Ex, revealing multiple new features, characters, augmentations and weapons in the game, alongside commentary from Executive Audio Director Steve Szczepkowski. It showcases various stealth and action options that Adam Jensen can utilize in his mission to unravel a vast worldwide conspiracy.

The 25 minute gameplay demo can be viewed below. Deus Ex is planned to launch in early 2016 on Xbox One, PS4 and PC. 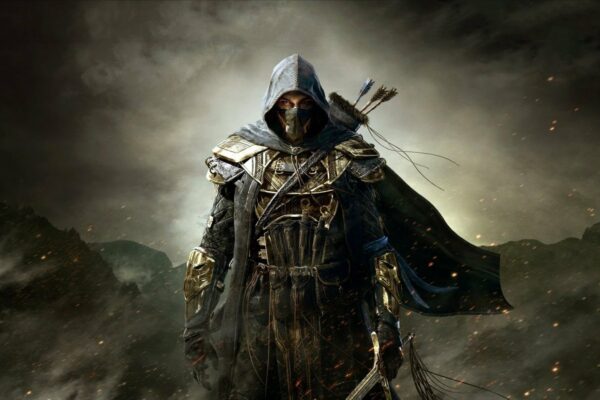