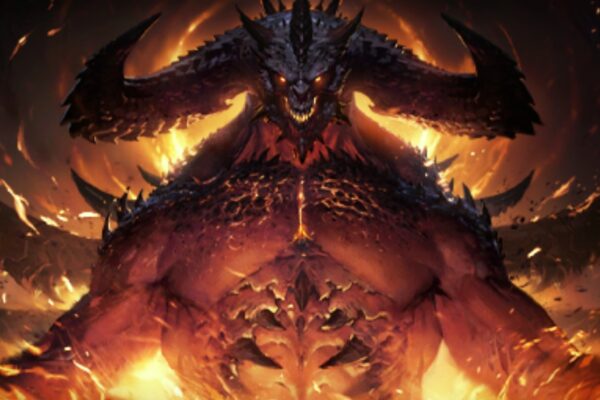 Blizzard just released Diablo Immortal, a new spin-off set between the events of Diablo 2 and Diablo 3. Or as you more likely know it, the “Do you guys not have phones?” game. Its announcement flopped but fans were more hopeful when Blizzard revealed a PC port was coming. However, given its state, the developer may as well of not bothered.

Despite being free-to-play Immortal has one of the most predatory business models ever seen. It’s so ridiculous that a YouTuber called Bellular News figured out that it would cost around $110,000 to max one character.

This crazy price tag is a result of how Legendary Gems work in Immortal. Free players are hard-capped up to a certain level. Once this level is reached you are forced to use Legendary Gems to progress further. Unless you are willing to spend big time the only way to get these gems is by getting very lucky.

And when I say very lucky, I mean astronomically lucky. Diablo Immortal is designed in a way that players are supposed to tire out from the grind and resort to their wallets. But on the off chance that you feel up to the grind, what exactly would it take?

According to Bellular News, roughly ten years of playtime. Not ten hours, days, or even months. Years. That’s not playing the game each day for ten years either. That’s ten years of actual play time meaning 24 hours a day, seven days a week. 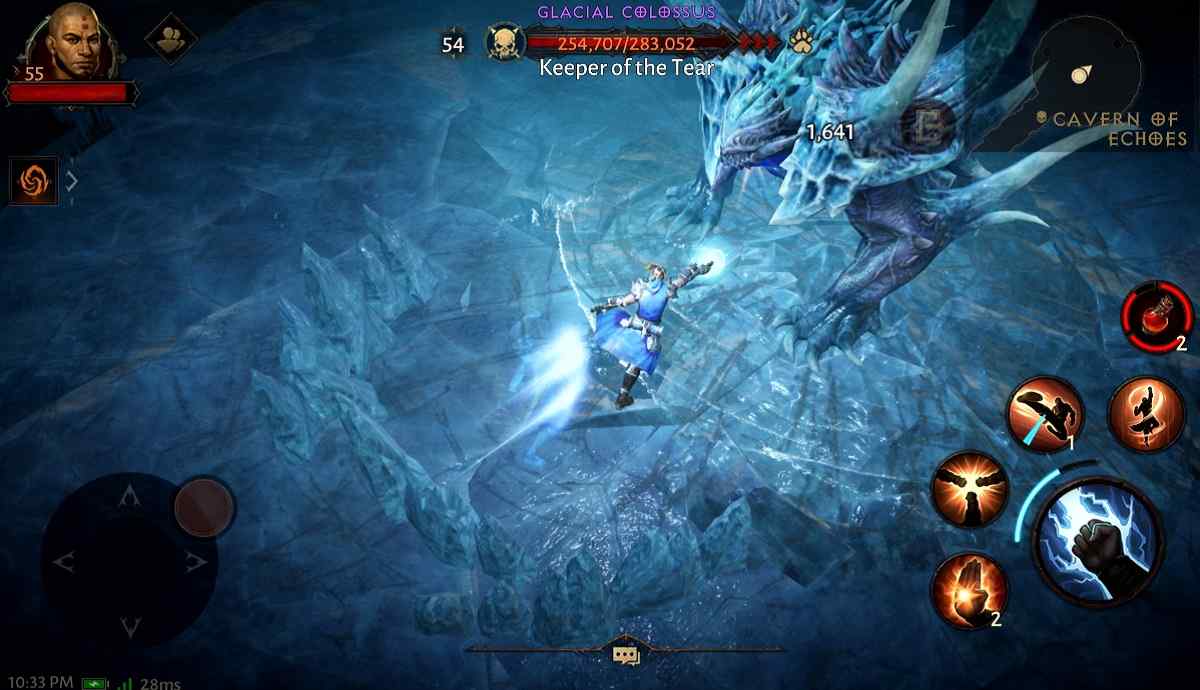 Be it the ongoing sexual assault allegations, lazy remakes, or nuking of entire esports Blizzard is making a lot of unpopular decisions as of late. The choice to now follow that up with an anti-consumer mobile game is certainly bold if nothing else. The beloved publisher people used to love is long gone and in its place is one of the industry’s worst culprits.