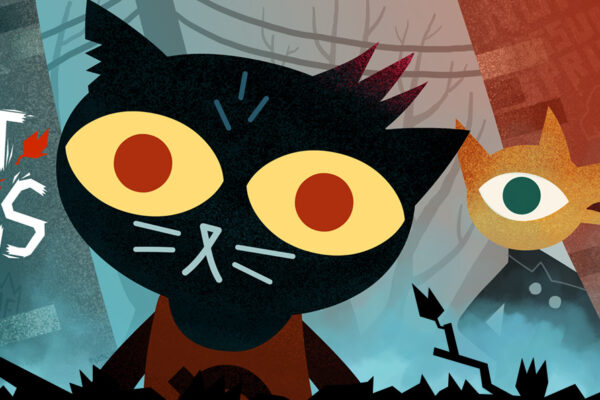 I have been playing a lot of story intense games over the last few weeks. 2017 has been churning out some real winners at the start of this year. Tales of Berseria has tugged at my heart strings and so has the critical and commercial darling, Horizon Zero Dawn. However, the game that I want to talk about today may have flown under the radar since so many great games have arrived. That game is called Night in the Woods and I present to you 5 things you should know about before you start.

Not an adventure game like Horizon is an adventure game. More like how Broken Age is an adventure game. It’s a side scroll game that has player take the main protagonist Mae through her hick town. Just about everything can be interacted with but may only open up once you reach certain parts of the story. It has been great searching around the town to see what new things you can reach. I make sure to travel everywhere before I make any major commitments to see what pieces of dialogue I may uncover. Mae is able to climb on wires and roofs of buildings so make sure to look around.

Or Daria for the new millennium whichever you prefer. Even though the characters are animals the commentary is surely not cutesy at all. The dialogue tackles some serious issues like being a college drop out, failing to meet parental expectations, bad break ups etc. You name it and its in here. The dialogue is smart, witty and doesn’t take itself too seriously. Even if all the plot points don’t resonate with you I’m sure someone in town will.

Did I mention that the Mae was in a band before she came back from school? Well she was and her friends are psyched to bring her back into the fold. I wasn’t prepared to be thrown into a rhythm game where you needed to coordinate 3 buttons. And unfortunately I don’t believe the difficulty can be adjusted for it. There is no real penalty for failing but I’m sure there is a trophy for being successful.

I’m not from a small town but I could imagine if I was everyone would know your name. In this town everyone does know your character which is refreshing because of their dialogue. They also have distinct personalities so u may find yourself liking the townsfolk better than Bea. I especially enjoy the bear who writes poems or the penguin right next to her that has nothing but asshole stuff to say to you every day. Mae also has a computer that you can use to interact with your friends which gives a real sense of immersion.

From the very beginning of the game there is an a sense that before Mae left something went down. Some of the towns people mention it but they don’t ignore you because of it. The main character herself makes it seems like it’s something that shouldn’t be talked about it. At some point this comes to the forefront so you will be thrust into that part of the adventure as well. 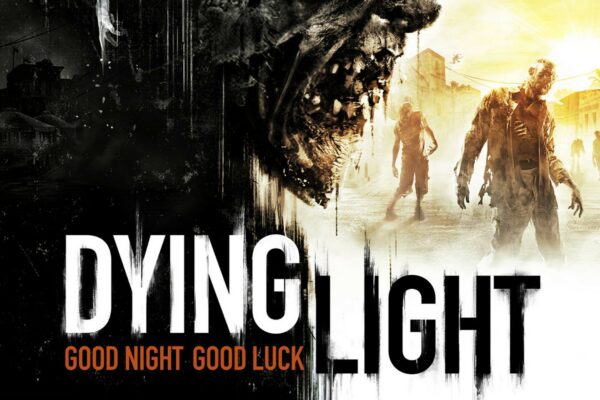 Action survival Dying Light is coming out today but the hype seems to be long-gone. Surprisingly, and despite all the won awards, there doesn’t seem to be much attention focused on this zombie apocalypse title from Warner Bros. Fortunately, that doesn’t mean the game is pure garbage or not good enough to receive mainstream coverage. If you’re wondering whether or not you should play this game, then here are five of the most exciting features coming out today.

Dying Light presents three main ways to progress and survive. In this post-apocalyptic open world, players can choose between strength, agility and stealth play styles, each one with its own pros and cons. Brave players will most likely prefer brute force through challenging encounters, while sneaky players might find hide and seek the best way to outcome danger. But there’s a third alternative involving agility and parkour moves, such as climbing, jumping and sliding over all types of environmental objects. Moreover, players can decide which weapons to use and which ones favor their play style the most.

Finding that special and unique weapon might not be so easy in a world gone mad. But that won’t be much of a problem, at least not for too long. If you collect and combine certain materials, you can create your own desirable weapons. Dying Light focus on melee combat, which means most of the weapon recipes are close ranged. There’s also a small amount of customization that will allow players to attach special effects to their creations, such as fire and electric buffs, as well as other damage-based gadgets.