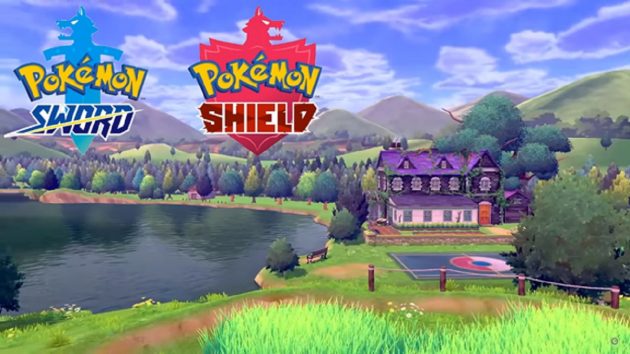 It’s the season of leaks in the video game industry. We went into Blizzcon pretty much knowing everything Blizzard had to show. Similarly, a massive leak just dropped about Pokemon Sword & Shield revealing tons of new information. Of course, avoid this article if you want to experience Sword and Shield as a fresh experience. You’ve been warned. 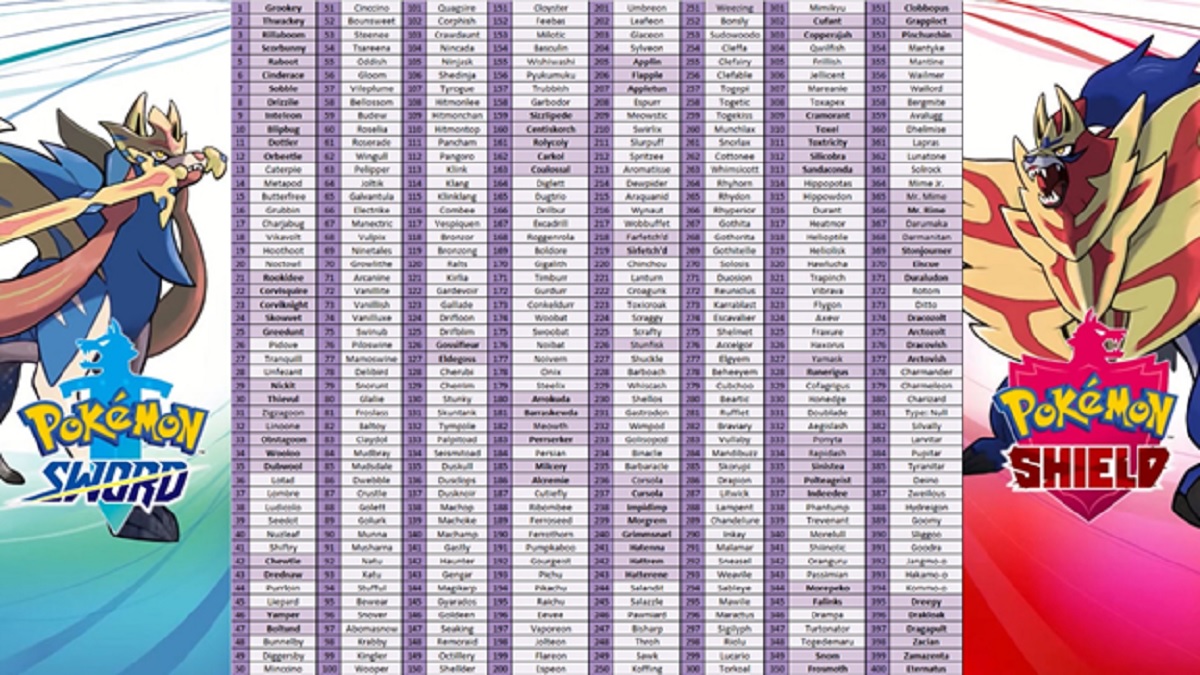 Perhaps the most significant part of this leak is that we now know the entire Pokedex for Generation 8. In total, Pokemon Sword & Shield will feature 400 Pokemon, not including any mythical Pokemon. Given that we know there are 94 new Galarian Pokemon, that means only 306 previous-gen Pokemon have made the cut. That is less than half of what Gamefreak could have picked from.

There are both pleasant surprises and shocking exclusions. On the one hand, it’s really cool to see both Type: Null and Silvally listed. This means that the likelihood of Gladion showing up is very high. However, quite a few of my personal favorites have been cut. Most tragic of all, my favorite Pokemon Emolga is nowhere to be seen.

One of the stranger omissions of this list is the general lack of legendaries. We know that Zacian, Zamazenta, and Eternatus are legendaries, but little else seems to fit the bill. Some leaks suggest Mew could follow and presumably a few more mythical Pokemon could be revealed on release. However, the fact still stands that many iconic legendaries are nowhere to be seen. No Weather trio, no Creation trio, and no Legendary Birds or Titans. Having a lack of legendaries would hurt Pokemon Sword & Shield’s competitive viability. 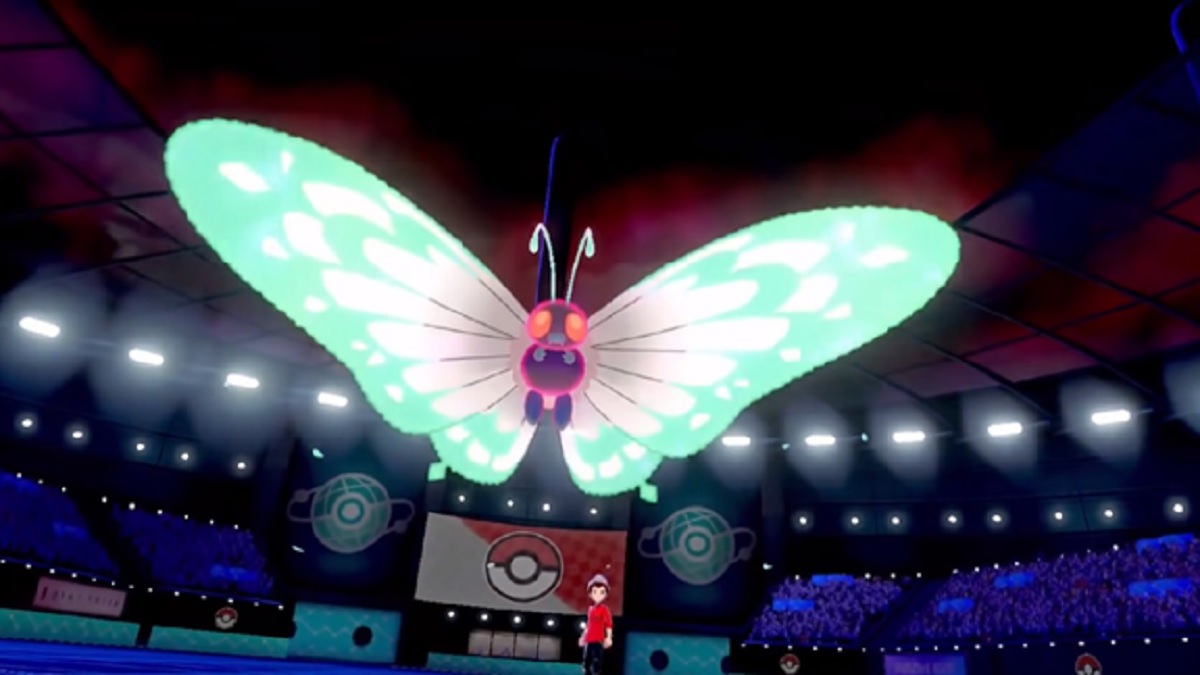 Interestingly, it appears as though some Galarian forms will have unique evolutions. For example, Galarian Corsola evolves into Cursola whilst previously it didn’t have an evolution. Equally, Galarian Yanmask can now evolve into Runerigus instead of Cofagrigus. It’s difficult to say if these evolutions will be available to any regular forms too. Honestly, we might not even find that out until the Sinnoh remakes eventually release. Although, that’s just pure speculation as Sun and Moon allowed for non-Alola forms to be caught too.

On top of Galarian forms, the Pokedex leak also revealed all of the Gigantamax forms. As a quick reminder, Gigantamax is Pokemon Sword & Shield’s new feature where some Pokemon have unique giant versions. In total, there are seventeen unique Gigantamax forms confirmed. Over half of these are for new Gen 8 Pokemon. Of the remaining nine, eight of them are for Kanto Pokemon. Fan favorites such as Charizard, Pikachu, and Lapras will all get a new giant form. 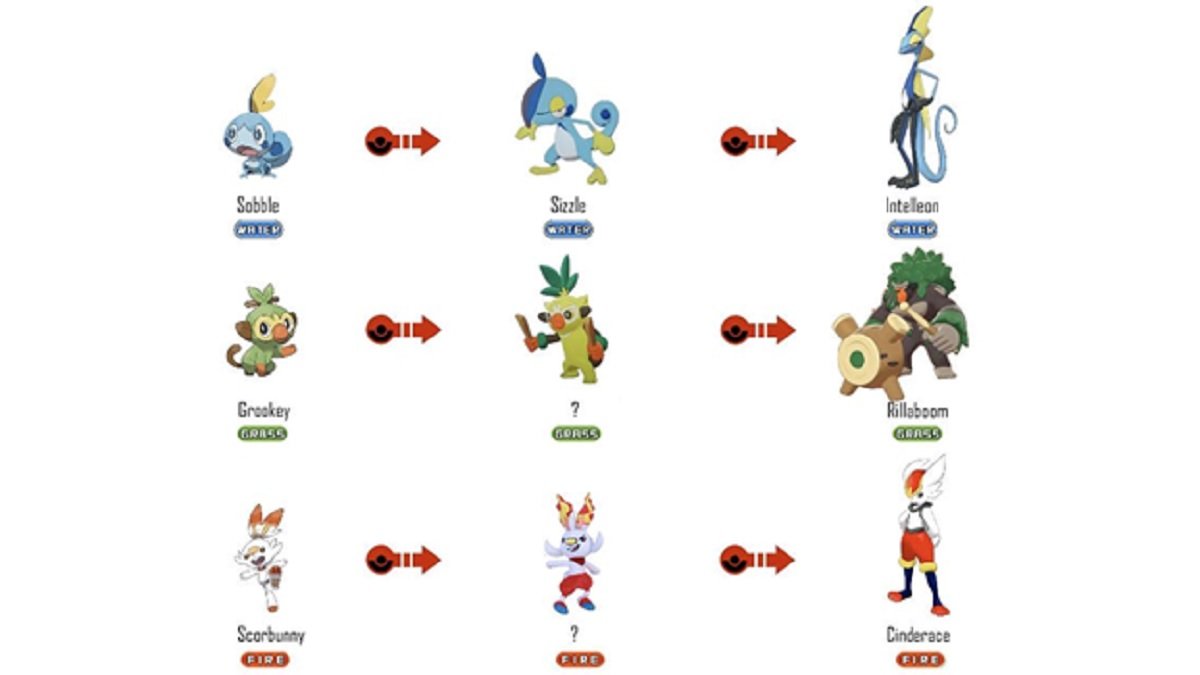 However, Pokemon Sword & Shield’s three starters will always be pure grass, fire and water types respectively. The overall reception for the starters has been very mixed. Some feel they are underwhelming, and others go as far as to say they’re flat out ugly.

Personally, I lean on the more positive side. Unlike many previous generations, I don’t think any of the starters have a bad final form. Equally though, I don’t believe any of them are top tier either. If I had to say, I’d give Cinderace a 6/10, Intelleon a 7/10 and Rillaboom an 8/10. At the very least, they haven’t ruined any of the starters as they did to my boy Litten last gen.

Do you like the new Galar Pokemon? Are you second thinking which starter you’re going to pick? Be sure to drop your thoughts down below in the comments.

Follow us and get the latest news delivered to your timeline!
Previous ArticleFallout 76: A Story of Failure and DeceitNext ArticleTop 5 FPS Games To Play in 2019