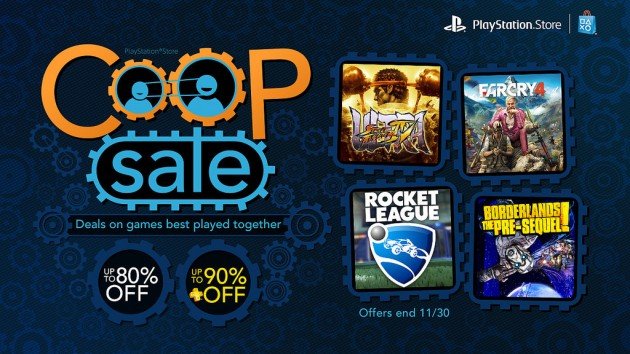 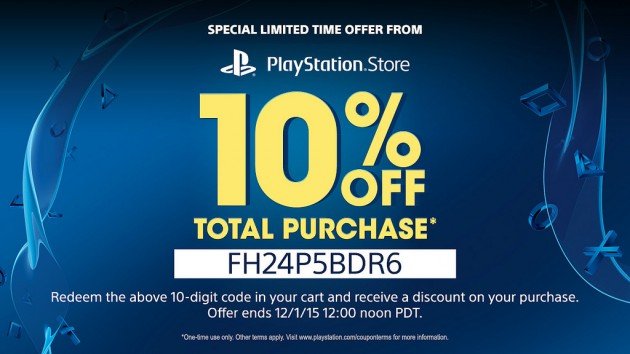 Follow us and get the latest news delivered to your timeline!
Black Fridayco-op salePlayStationPlaystation plusSony
Previous ArticleHearthstone: League of Explorers Third Wing DelayedNext ArticleBlade&Soul Guide: How to Reach Raptor’s Rise