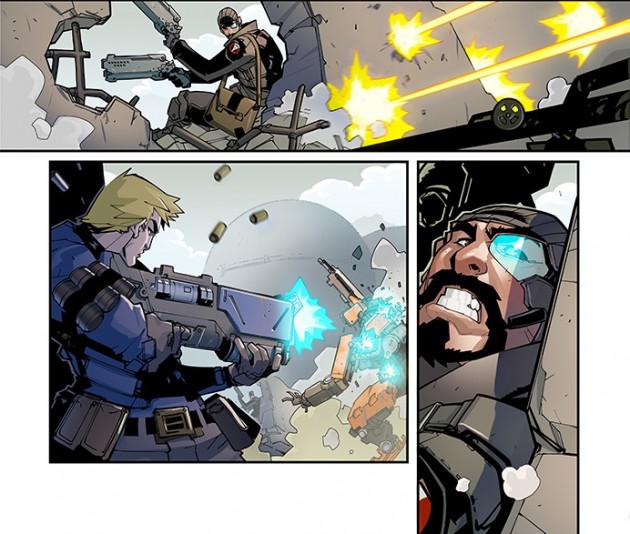 Follow us and get the latest news delivered to your timeline!
BlizzardCancellationComicFPSGraphic NovelOverwatchOverwatch: First Strike
Previous ArticleBest Possession Tactic in Football Manager 2017: Download HereNext ArticleFallout 4 Virtual Reality Game Might Be in the Works