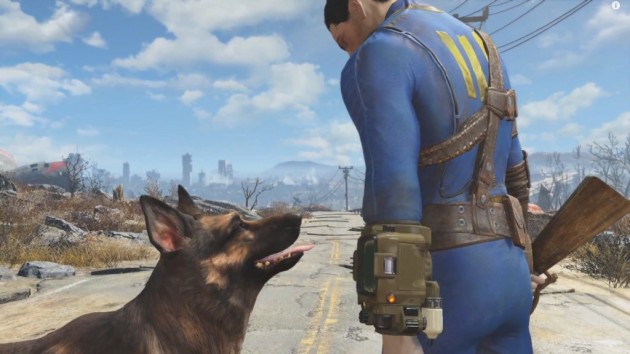 Fallout 4 is becoming one of the most promising and anticipated games of the year and Bethesda is fueling the hype train. In a recent interview conducted by The Telegraph with Director Todd Howard, he revealed that both actors Courtenay Taylor and Brian T. Delaney recorded more than 13,000 lines of dialogue each for Fallout 4 in the course of the 2 years the game has been in development.

“A lot of games have voiced characters, but what they don’t want to give up is all the dialogue options,” Howard said “So for us a lot of it was logistical. The voice actors have been recording for 2 years, they’ve each done over 13,000 lines of dialogue. So to be able to do that makes the difference; you still have choice.”

Also since the game allows you to play as either a male or female so Bethesda also changed how the other characters interact with you and the dialogue change accordingly.

“We were lucky to find two great voice actors. And it’s interesting because she may read things or act things differently than he does. So scenes play out differently depending on whether you are playing the game as male or female.”