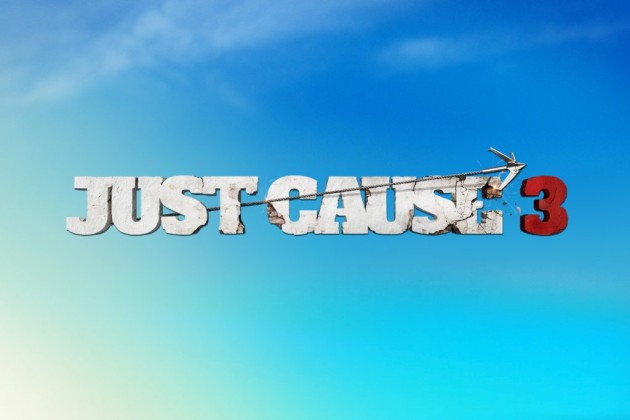 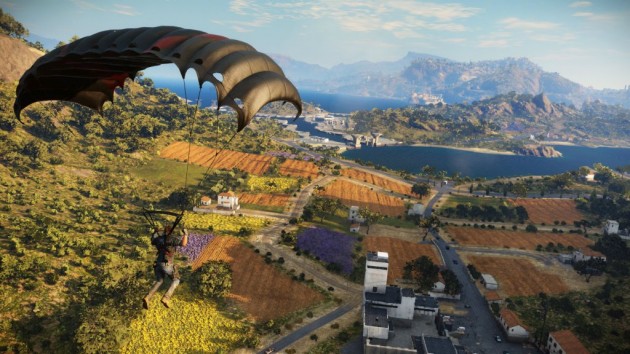 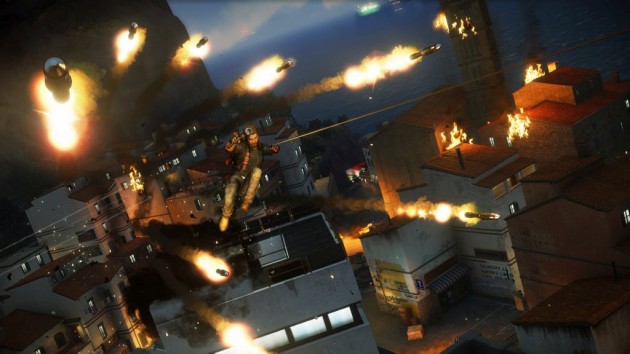 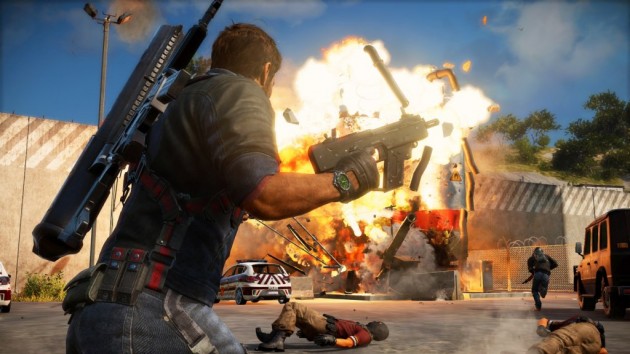 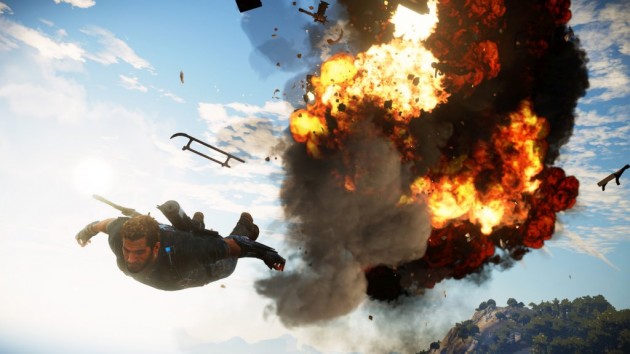 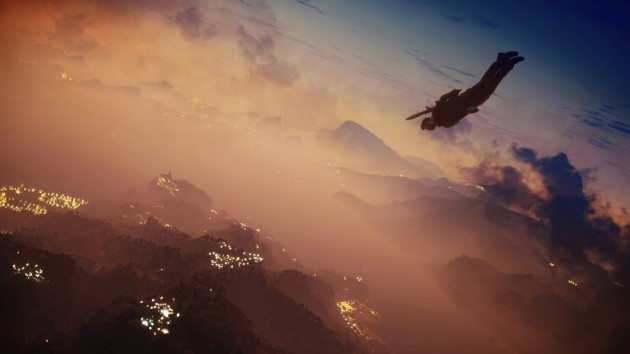 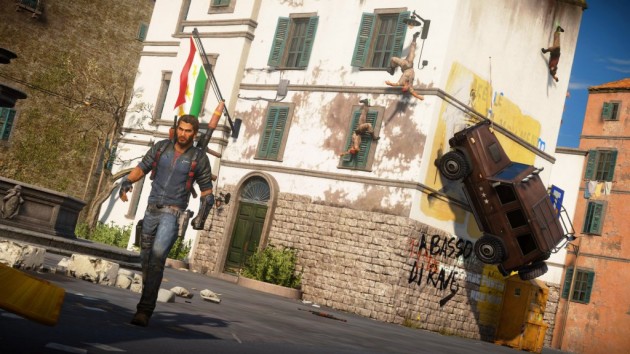 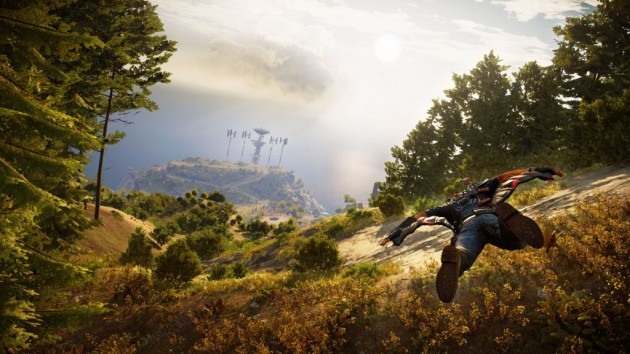 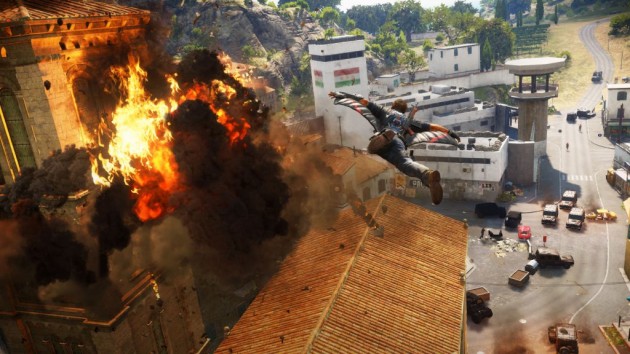 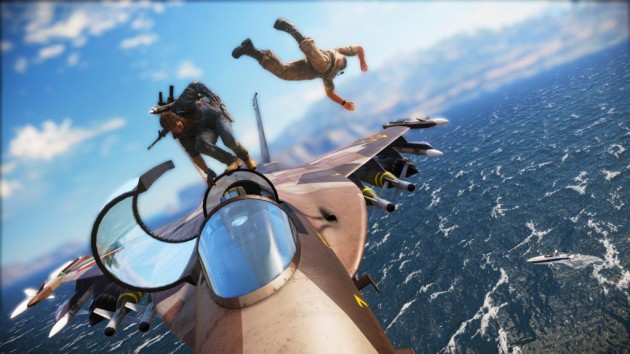 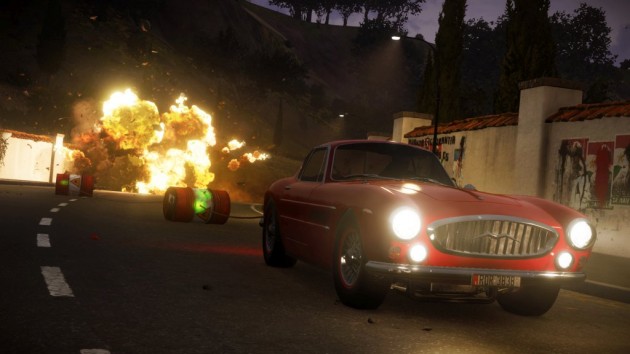 Jordan Jennings
My name is Jordan, I am an overall lovable dork with a love of video-games. On the site I primarily write screen-shot/trailer analysis articles, as well as opinion pieces.