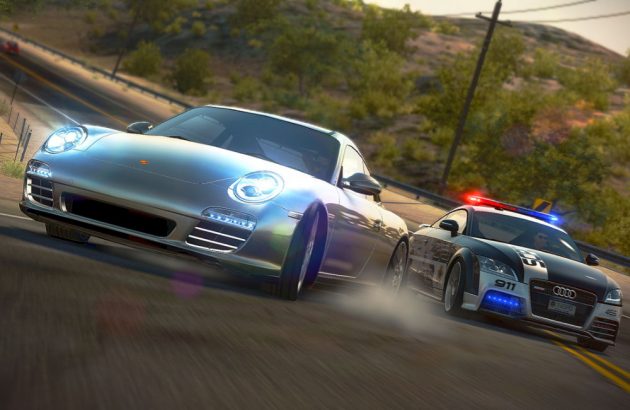 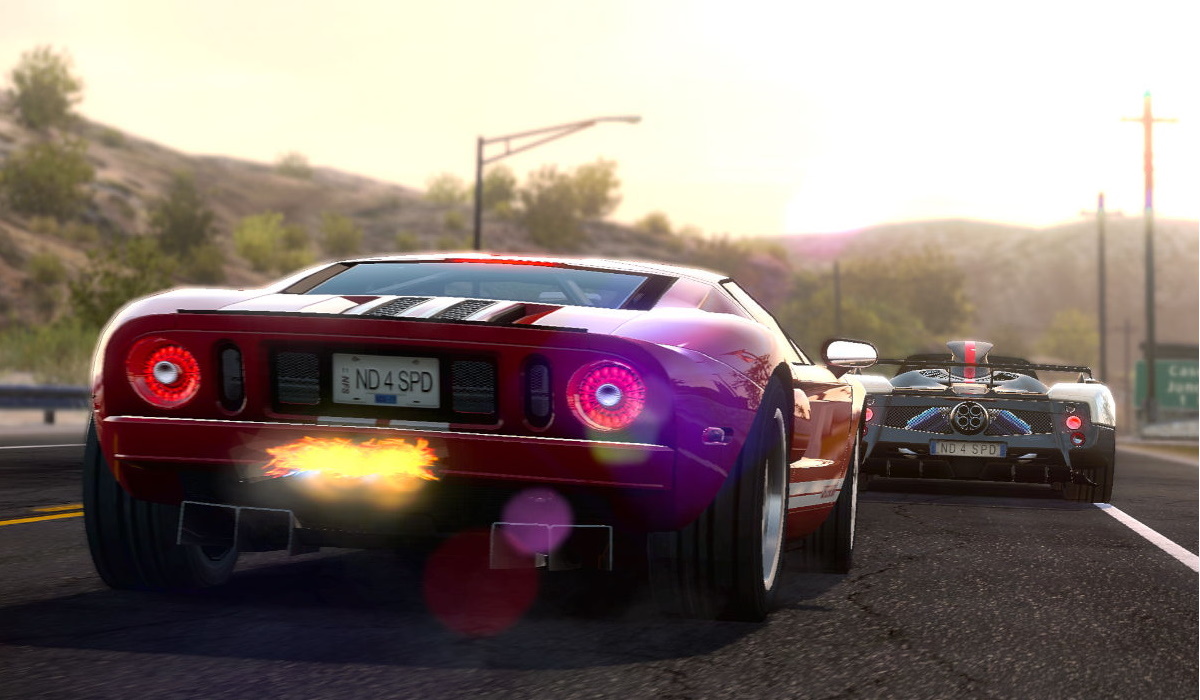 Follow us and get the latest news delivered to your timeline!
FIFA 21Hot PursuitMadden NFL 21need for speedStar Wars: Squadrons
Previous ArticleBattlefield 6 is targeting 128 player lobbies and a battle royaleNext ArticleThe top 5 games coming to next generation consoles