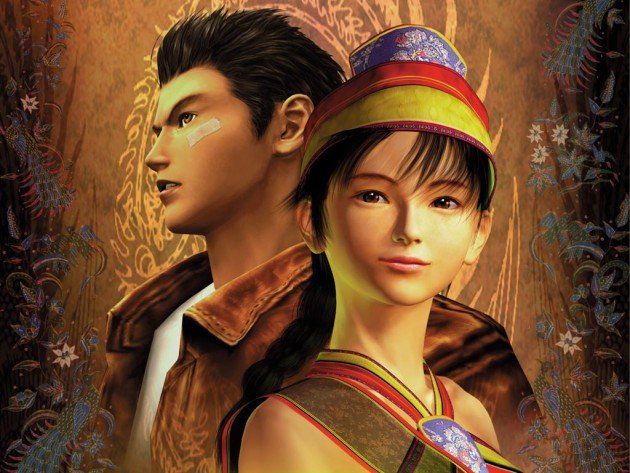 Peter Sjöstrand is a graphic designer and YouTuber who usually posts animated or gameplay videos and he posted earlier today a video which directs people’s attention to the already extraordinary Shenmue III kickstarter campaign that has surpassed 4.7 Million already.

Peter commented on the release of the video by saying that he chose two of his most beloved games and decided to mix them together.

“If you’re wondering why I decided to mix the two, it’s because we’re a couple of guys who have been working on a Mega Man fangame for a couple of years, so we’re using our Facebook page that we set up for that game to help promote the campaign.”

The video features Ryo and his enemy, Lan Di but in a Mega Man themed environment. It looks pretty cool and offers an ending to Ryo’s adventure but I won’t tell you, watch for yourself:

Shenmue III is expected to release in 2017 and its Kickstarter campaign only has 5 days left to go. ( Credit: NeoGAF and Gameinformer )

Follow us and get the latest news delivered to your timeline!
Mega ManShenmue IIIYoutube
Previous ArticleMarvel Games May Be Coming To Consoles SoonNext Article8 Worst Moments of E3 2015