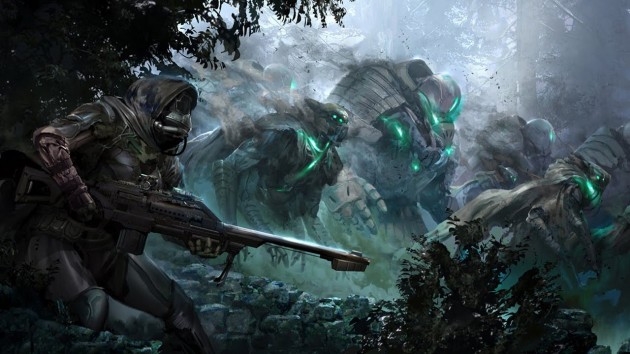 Bungie, the studio behind the Halo series, is working on a new promising saga for quite some time, Destiny. This upcoming sci-fi series has been described as a hybrid MMO featuring role-playing and first-person shooter elements. However, the freshly released details regarding Destiny’s game modes points towards a completely different direction. The five-game modes appeal to originality and innovation but after a close analysis, I concluded that they’re simply masking a tough reality. So far, Destiny appears to be nothing more than a traditional MMO. 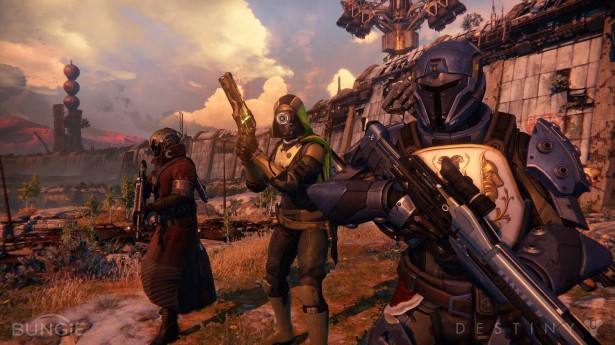 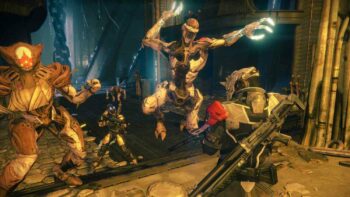 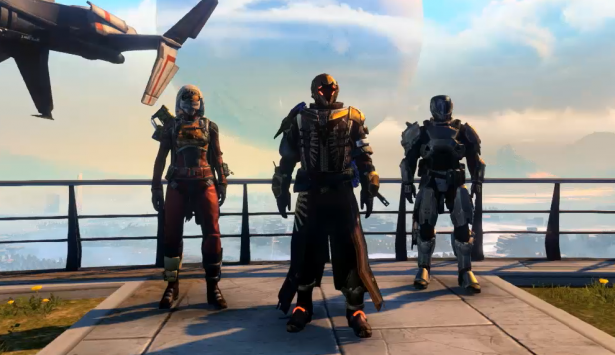 Follow us and get the latest news delivered to your timeline!
DestinyDestiny Game ModsDestiny GenreDestiny MMORPG
Previous ArticleBound by Flame: What Does It Take to Be a Demon?Next ArticleNBA 2K15 Cover Athlete Kevin Durant Begged to Be on the Cover