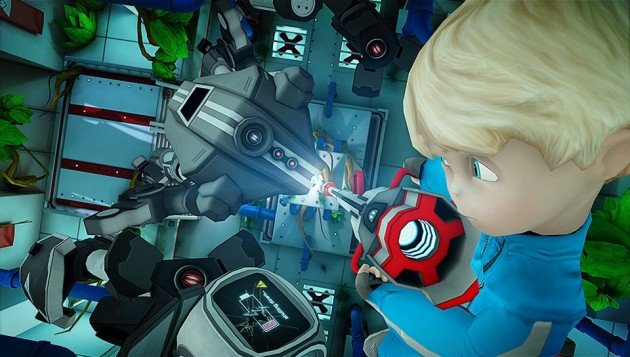 Follow us and get the latest news delivered to your timeline!
indie gameJaywalkersKick and FennickPlatformerPlayStationPS VitaRareware
Previous Article“If You Watched Every [No Man’s Sky] Video, It Still Wouldn’t Be Spoiled For You,” Says Sean MurrayNext ArticleKen Confirmed In Street Fighter V