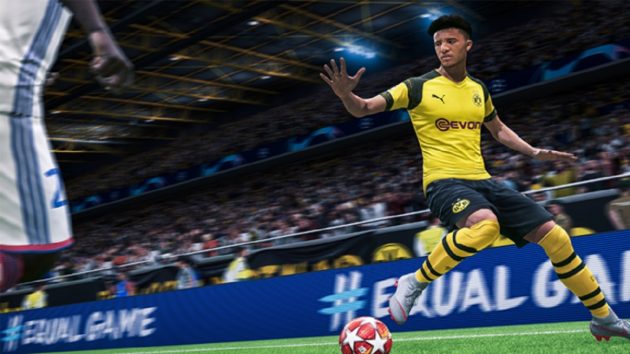 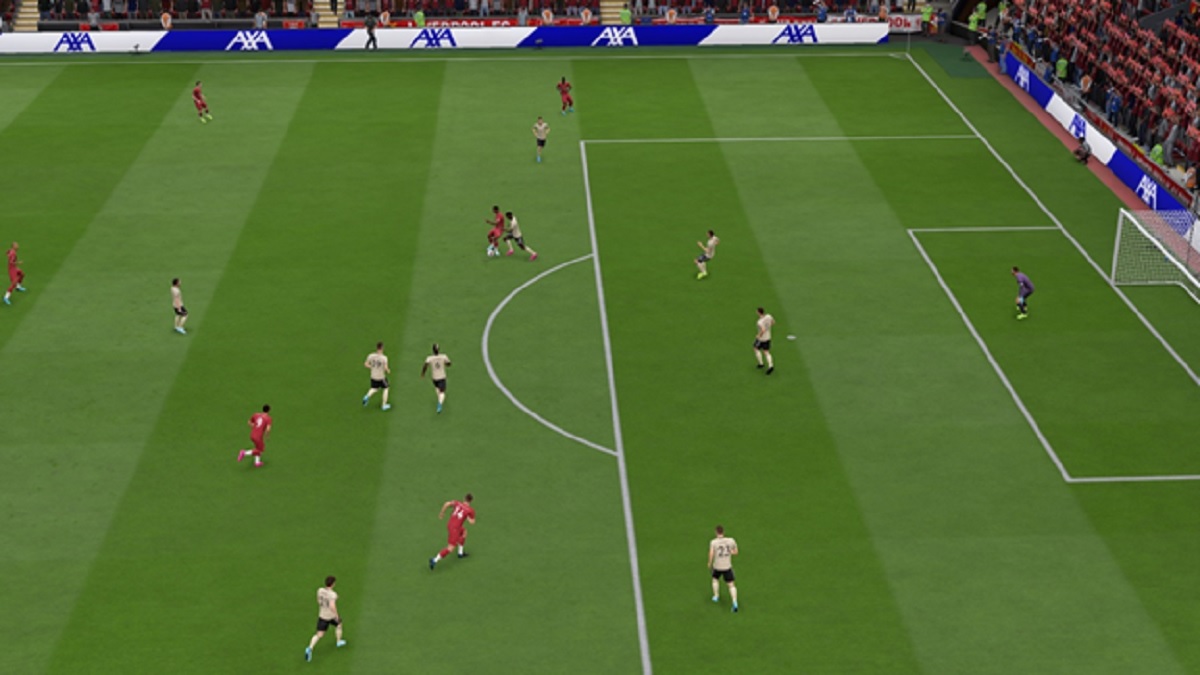 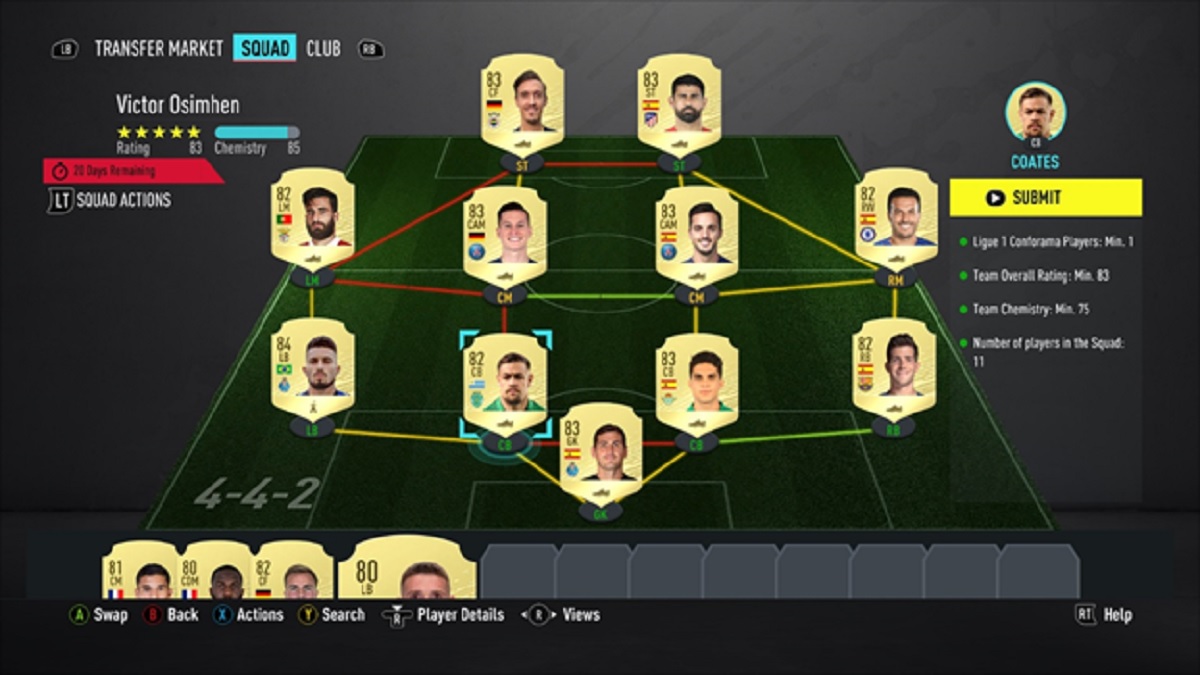 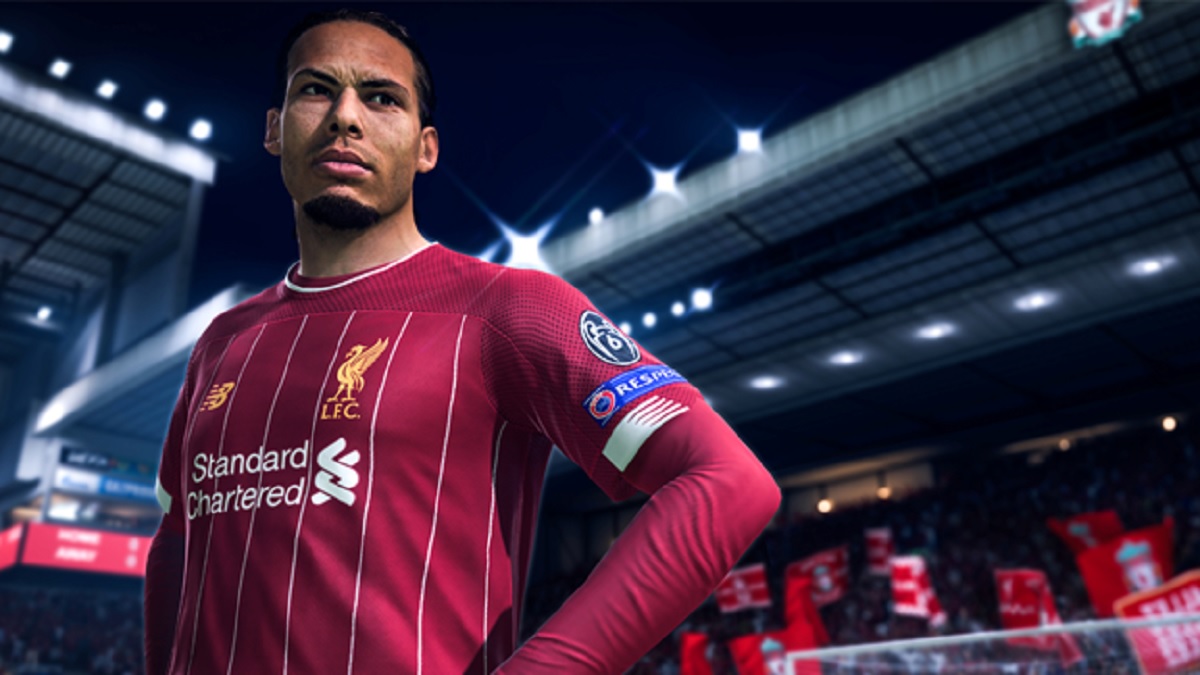 Follow us and get the latest news delivered to your timeline!
FIFAFIFA 20FIFA 20 Review
Previous ArticleFIFA 20 To Support UEFA’s No For Racism CampaignNext ArticleOverwatch Season 18: The Heroes You Should Be Playing