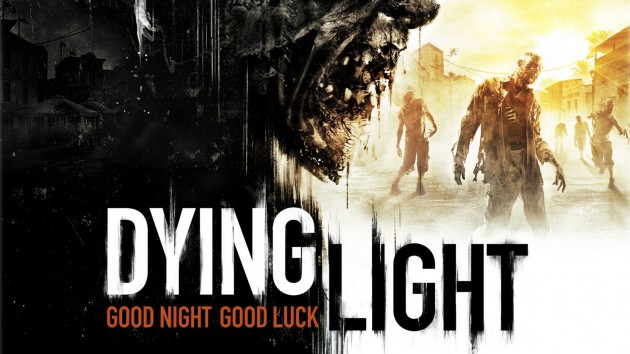 what are the reasons to play Dying Light?

Action survival Dying Light is coming out today but the hype seems to be long gone. Surprisingly, and despite all the won awards, there doesn’t seem to be much attention focused on this zombie apocalypse title from Warner Bros. Fortunately, that doesn’t mean the game is pure garbage or not good enough to receive mainstream coverage. If you’re wondering whether or not you should play this game, then here are five reasons to play Dying Light of the most exciting features coming out today. 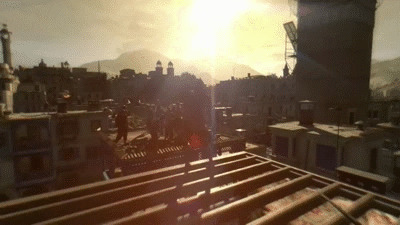 Dying Light presents three main ways to progress and survive. In this post-apocalyptic open world, players can choose between strength, agility, and stealth play styles, each one with its own pros and cons. Brave players will most likely prefer brute force through challenging encounters, while sneaky players might find hide and seek the best way to outcome danger. But there’s a third alternative involving agility and parkour moves, such as climbing, jumping, and sliding over all types of environmental objects. Moreover, players can decide which weapons to use and which ones favor their playstyle the most. This is the first of 5 reasons to play Dying Light. 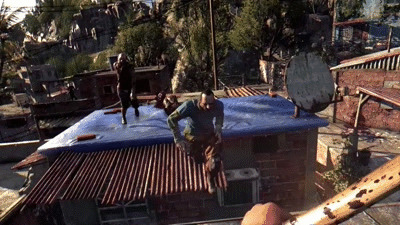 Finding that special and unique weapon might not be so easy in a world gone mad. But that won’t be much of a problem, at least not for too long. If you collect and combine certain materials, you can create your own desirable weapons. Dying Light focus on melee combat, which means most of the weapon recipes are close-ranged. There’s also a small amount of customization that will allow players to attach special effects to their creations, such as fire and electric buffs, as well as other damage-based gadgets. 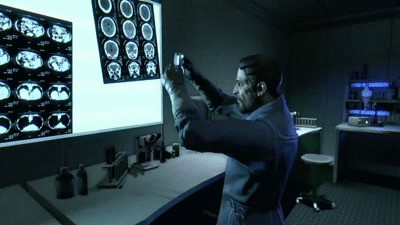 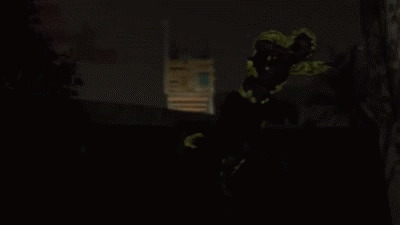 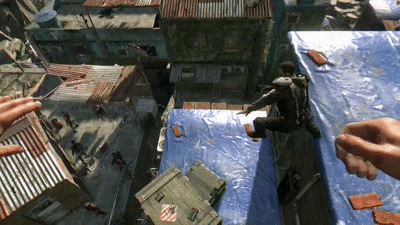