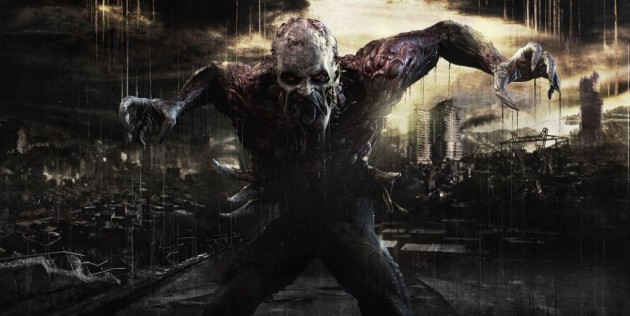 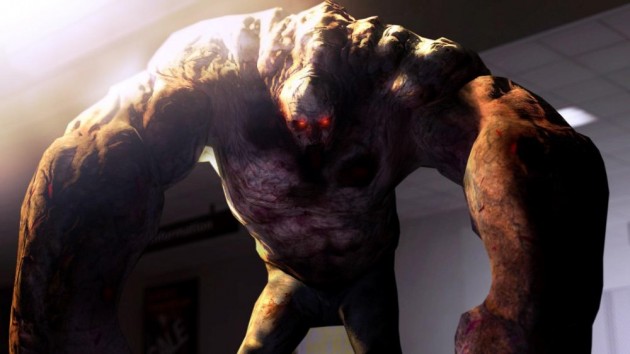 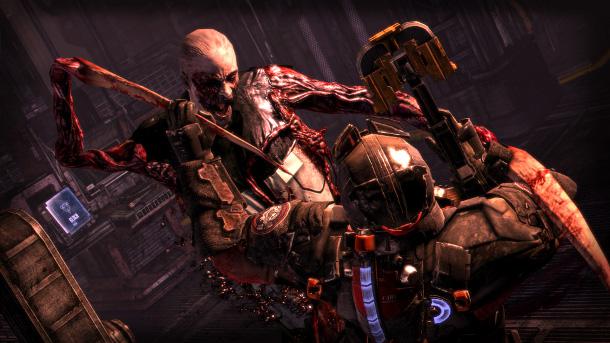 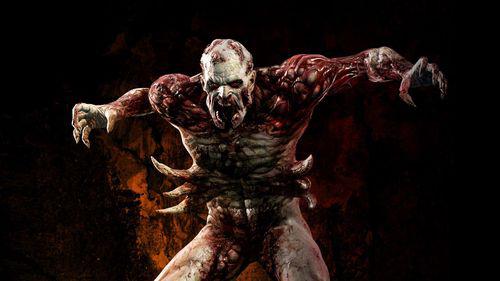 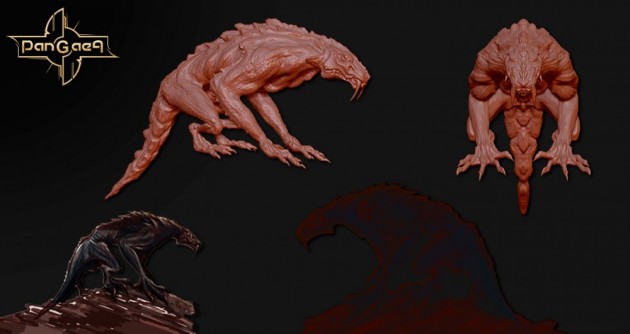 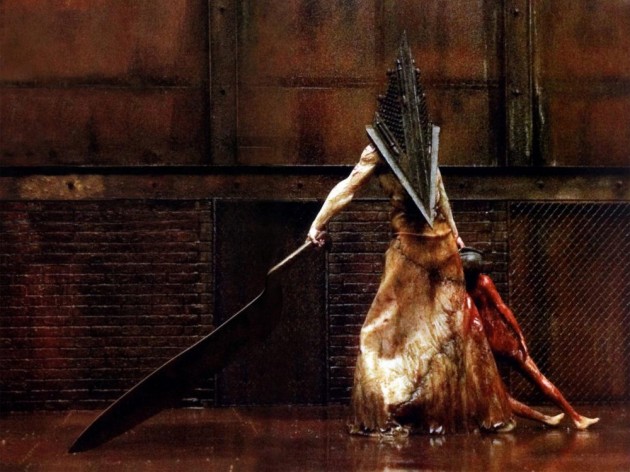 Follow us and get the latest news delivered to your timeline!
Scariest MonstersScariest monsters in survival gamesScarySurvivalSurvival games
Previous ArticleWhy We’ll All Survive Without Silent Hills (Except for Konami)Next ArticleTop 5 Trends In Gaming That Need To Go Away