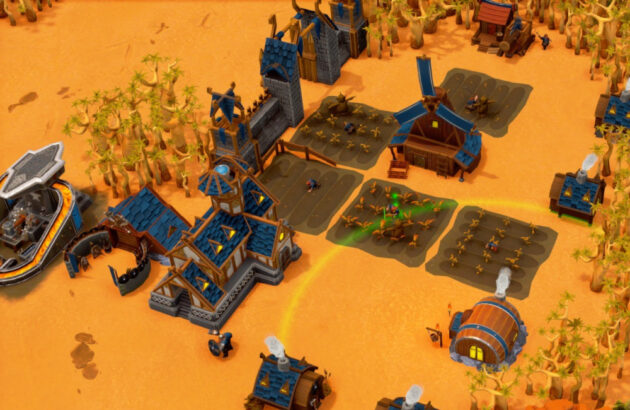 Following a successful early access campaign, publisher Merge Games has released Dwarfheim. The co-op real time strategy game has officially reached version 1.0 as of today. This means that it is now a fully featured title that can be purchased on Steam. To celebrate its launch Merge Games is offering a 30% discount for all purchases until October 4.

Furthermore, there is a 33% discount on Dwarfheim Founders Edition. This special edition comes bundled with both the game and the Supporter Pass. The Supporter Pass is a piece of DLC that adds exclusive cosmetic items. This includes skins for several Thanes, tools, units, and various buildings. 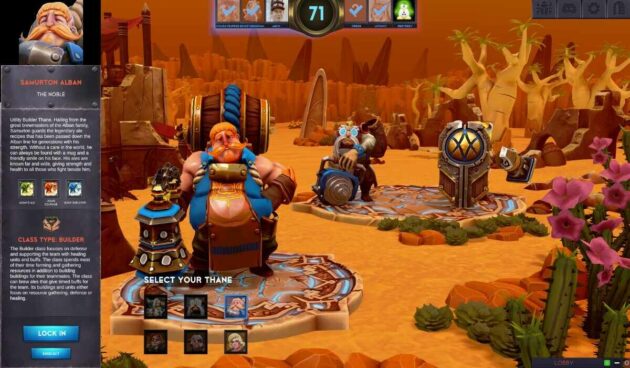 A lot of developers get stuck in early access hell. This is when a game never reaches version 1.0 and instead stays in its pre-release form forever. There are various reasons a developer may do this but thankfully the team behind DwarfHeim has successfully left early access.

DwarfHeim is a unique game as its designed solely around co-op gameplay. Three players can work together as a team, each sharing the same base. They fill one of three unique roles: Builder, Miner, and Warrior. All three of these roles are required to progress your clan.

Builders are responsible for healing units, building defences and maintaining infrastructure. The Miner is the team’s primary resource gatherer but can also building machinery and traps to disrupt the enemy. Finally, the Warrior has to train an army to defend the objective.

There are three game modes available: Conquest, Skirmish, and Sandbox. Sandbox allows you to freely create whatever you like. Skirmish is a single player only mode where it’s you versus the A.I. And then Conquest is the main competitive mode where two teams of three fight it out to claim victory. Only the best players will be able to dominate here.