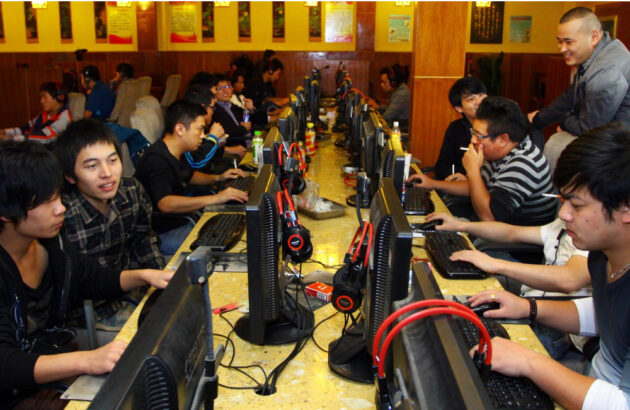 A new law in China has been passed greatly limiting the time children can play games. Moving forward, minors in China will only be able to access online games for up to three hours a week. This law affects all players under the age of 18 currently living in China.

Specifically, the law states that children will only be able to play games on Fridays, weekends, and holidays. On these days between 8pm and 9pm, children will be allowed to play games online. To help enforce this, online gaming companies will be barred from providing servers to minors. These companies will be expected to have a real name verification system in place to restrict access. 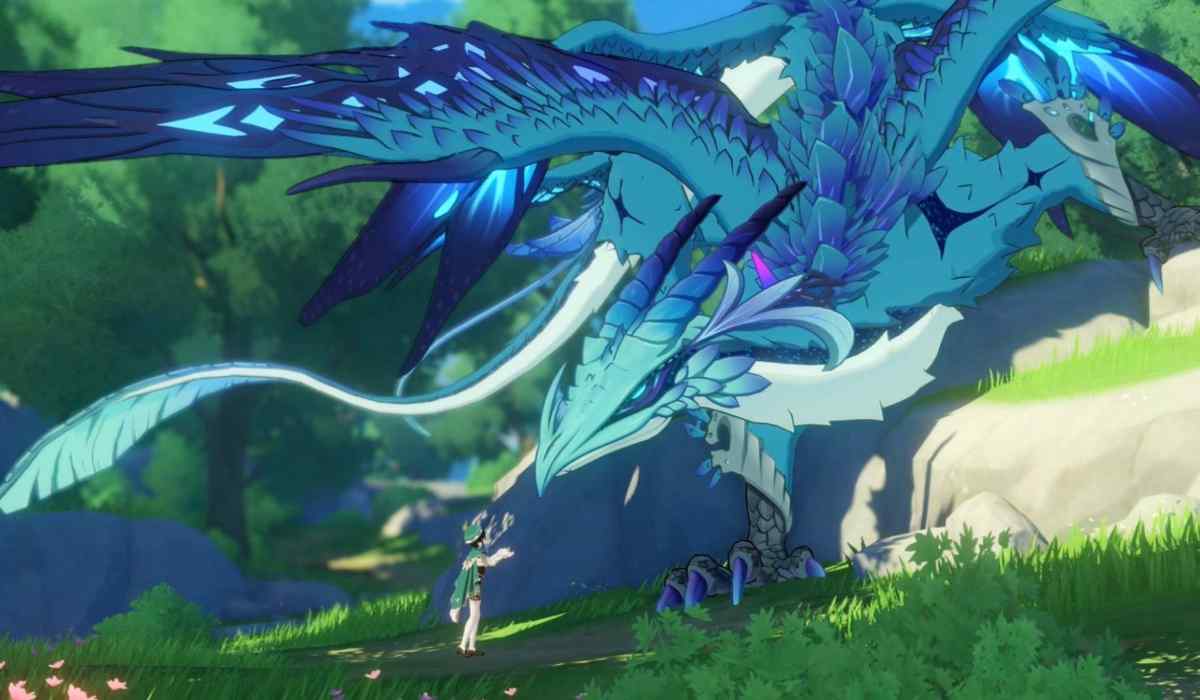 From an outsider’s point of view, this change probably seems extreme. After all, limiting the hours that all children can play games to just three hours a week is a lot even for China. However, the move isn’t completely irrational and is being implemented as a method of tackling video game addiction.

China has a bad problem when it comes to video game addiction. The exact reasons why are complicated but minors in China have a tendency to get unhealthily obsessed with interactive media. This often comes at the hefty cost of educational performance and grades.

On the other hand, those who understand addiction may find this move puzzling. Psychology shows that removing an addiction doesn’t usually help the individual overcome it. Instead, addicts will move onto something else, often more harmful, to fill its place. Furthermore, this decision will likely hurt China’s gaming industry which is responsible for games like Genshin Impact.

Perhaps the biggest flaw of this idea is that enforcing it is basically impossible. The real name verification system may help somewhat, but it is easily worked around. As long as parents are willing to borrow their accounts to their kids, it isn’t going to work. Realistically, this new law is probably not going to help prevent any form of addiction.

Follow us and get the latest news delivered to your timeline!
china games three hours
Previous ArticlePathfinder – Kingmaker is free to play on Steam this weekendNext ArticleJudge Dredd is coming to Warzone as revealed in Season 5 roadmap