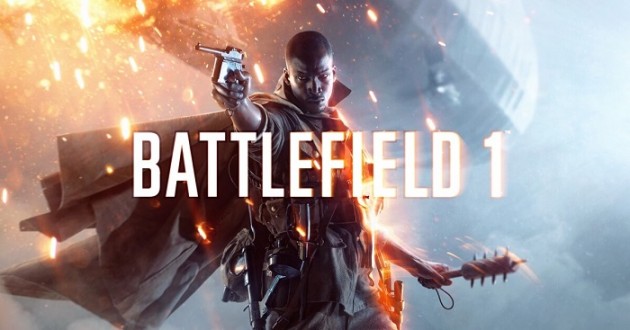 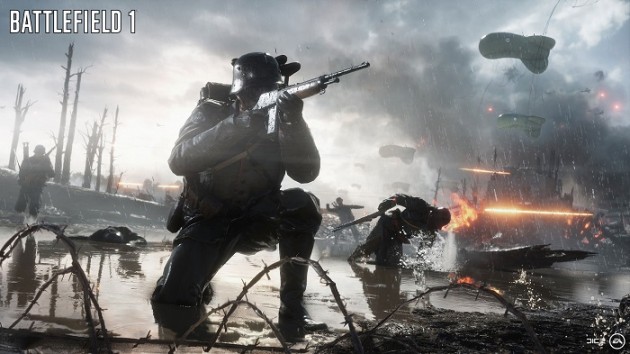 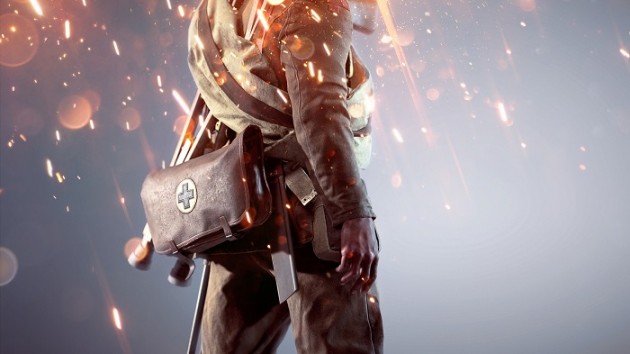 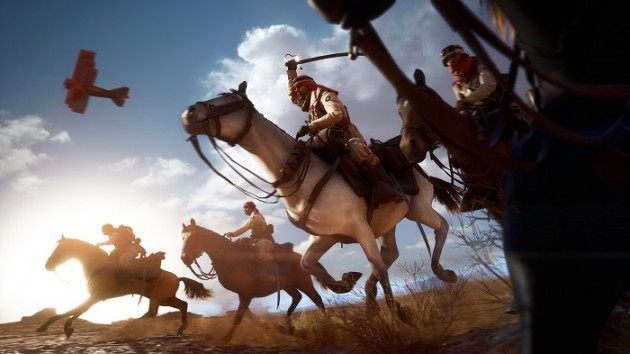 Follow us and get the latest news delivered to your timeline!
battlefield1First person Shooter video gameWarrior gameWorld War-I
Previous Article5 Games That Will Take You Over 100 Hours to CompleteNext Article5 Things Players Should Know About Horizon Zero Dawn