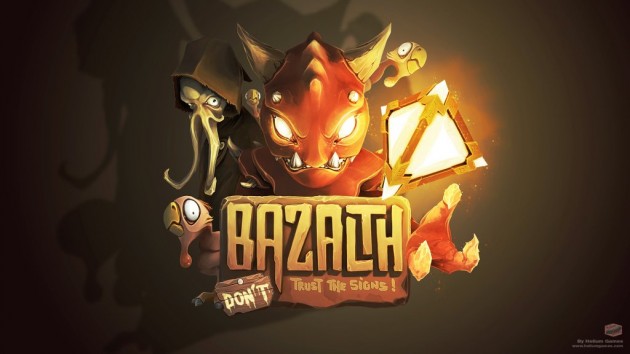 Follow us and get the latest news delivered to your timeline!
Bazalth: Don't Trust the Signsbeat em uppuzzle
Previous ArticleSony’s H1Z1 Won’t Be a “Pay to Win” Type of GameNext ArticleLeague of Legends Champion Preview: Braum, the Heart of the Freljord