Amazon’s first real attempt at entering the games industry has not gone well. Its recently released third-person shooter, Crucible, has been criticized by many for its countless flaws. Despite this, critics and fans alike have recognized its potential if developer Relentless Studios handles it correctly.

Looking to live up to these expectations, Relentless has announced it will be cutting two of Crucible’s three core game modes. This remaining game mode, Heart of the Hives, will become the single focus of all development going forward.

Crucible isn’t the first game to do this 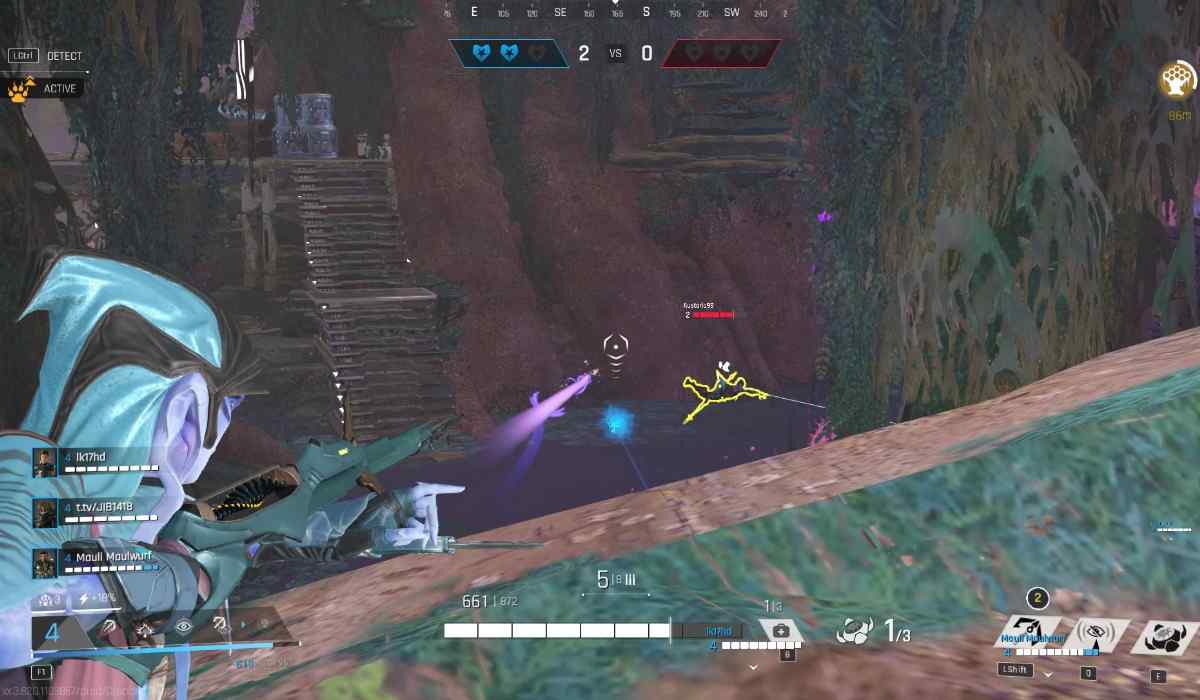 To both Amazon and Relentless Games’ credit, Crucible is by no means the first game to take this approach. In fact, many very popular eSports focused titles like League of Legends and Counter-Strike: Global Offensive both do much the same. By concentrating on one mode it makes the developer’s job of streamlining the gameplay experience far easier.

Also, there are clear benefits from a gameplay balance point of view. Tweaking the so-called hunters to be balanced across multiple game modes is very difficult. Each mode favors different play styles and cooldowns so some hunters would naturally be left behind in some modes. Having just one playable mode should help Crucible’s current balance issues going forward.

As for the MOBA inspired third-person shooter’s missing features, Relentless Studios are working on it. At the top of its list is the implementation of an enhanced social system and full support for custom games. Furthermore, it plans to rework the creatures used to farm XP to enhance Crucible’s PvE experience.

If these changes are enough is to be seen but it seems as though Relentless has good intentions. It’ll require a lot of work and passion for Crucible to get back on track but it’s not out of the question. Come a years’ time we might see Amazon’s latest adventure as one of the great hero shooters.

Follow us and get the latest news delivered to your timeline!
amazonCrucible
Previous ArticleOld School RuneScape’s Darkmeyer expansion caused a world of problemsNext ArticleLeague of Legends: How to Choose Your Perfect Main Champion