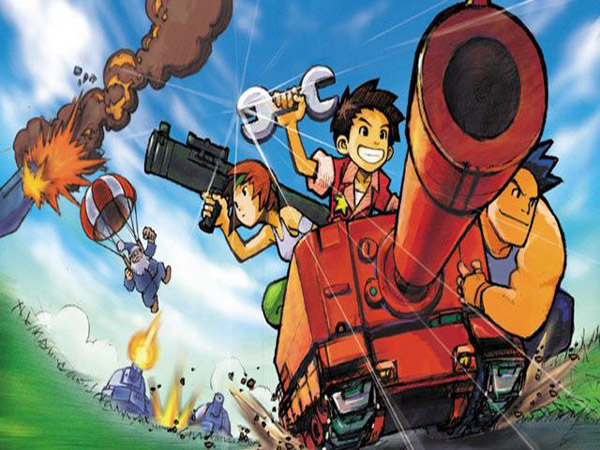 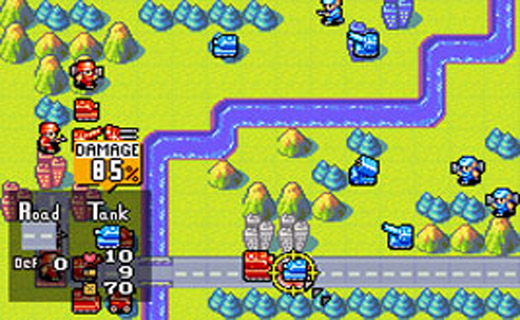 Follow us and get the latest news delivered to your timeline!
Advance WarsDSGame Boy AdvanceNintendo
Previous ArticleThe Wolf Among Us: Episode 3 ‘A Crooked Mile’ ReviewNext ArticleLeague of Legends S4: The Wonders of Kayle Support