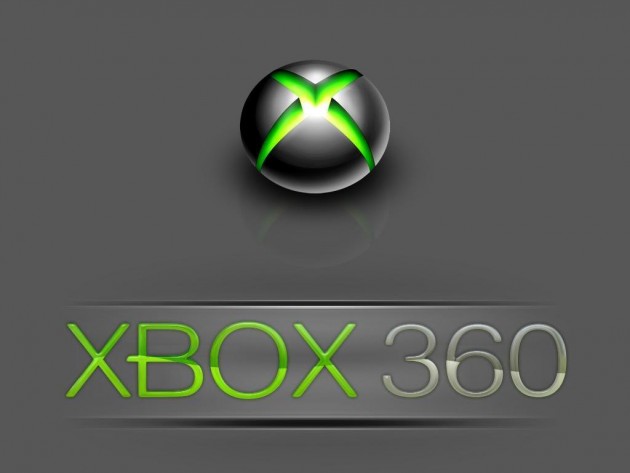 With the recently-announced Mass Effect trilogy releasing on PC, 360, and PS3, I found myself wondering why I still have an Xbox 360. Mass Effect, the first one, was one of the few reasons I do. Seeing as it’s not on PS3 and I’m not a big PC gamer, it was a substantial reason to keep my 360 around. However, now that Microsoft has lost the exclusive rights (even if it is 5 years later) I find myself more tempted now than ever to sell mine.

The Xbox 360 just doesn’t have much left going for it these days. There’s a new Halo trilogy coming out, as if we didn’t have enough Halo games already. There isn’t much that separates 4 from Reach, ODST, or 3 that I’ve seen. Halo just seems to be the same old game with a fresh coat of paint and some new guns. Eerily similar to our Call Of Duty cycle. Not quite as bad, but similar.

Then there’s the other big franchise. Gears Of War. With the main trilogy complete, we’ve got Gears Of War: Judgment coming out next year, which stars Baird and Cole, the other 2 protagonists of the original series (playable in the third). I don’t really see the point of this, the series has novels to explain the origin stories. This seems like a cash in on a franchise, too little, too late. What will this game offer that the other 3 didn’t?

Sure, there’s other games, like Forza, but the 360 just doesn’t have many exclusive heavy hitters left. Where are the games that make you want to play the 360 over the PS3? With the PS3, there’s The Last Of Us, Sly Cooper: Thieves In Time, and The Last Guardian all set to release within the next few years. There just isn’t much left for the 360 to do.

Follow us and get the latest news delivered to your timeline!
Previous ArticleWhat’s Next For Call Of Duty?Next ArticleCall of Duty: Black Ops 2 Multiplayer Impressions